The eyewitness claims she went up to her rooftop after hearing cries and saw three youngsters along with other people of the area attacking a man with knives. 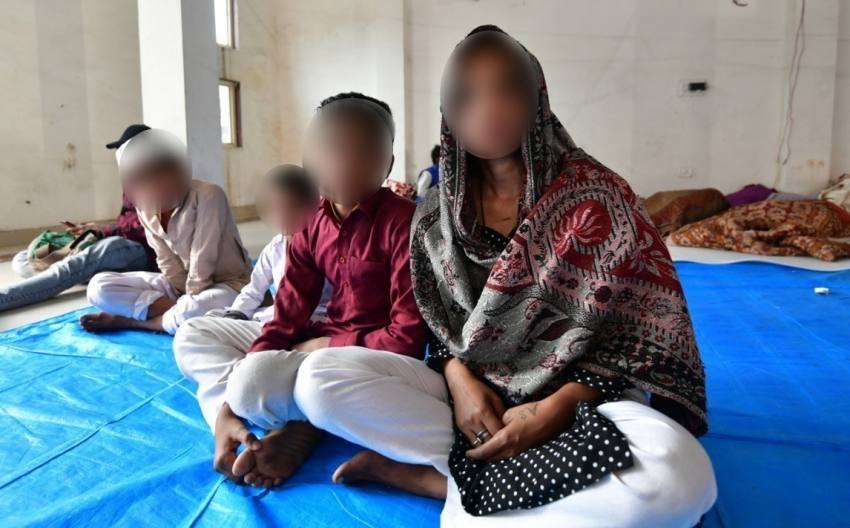 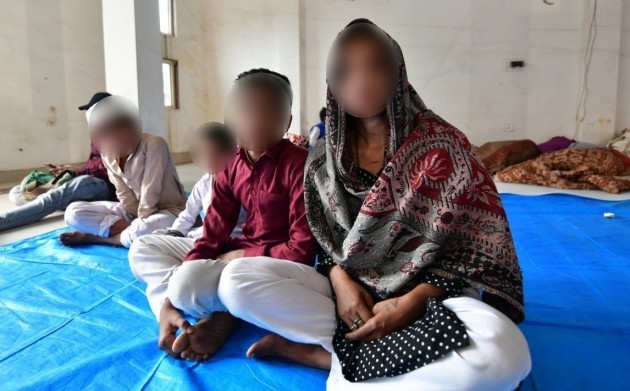 When riots broke out in Bhagirathi Vihar in North East Delhi on February 24, a 23-year-old single mother of two children claims she saw some youths assaulting with knives a middle-aged man who was bleeding profusely. She also alleged sexual assault and murder attempt on her by the rioters.

The woman claims that when she made a written complaint at the Gokalpur police station on March 13, the police accepted it but didn’t lodge a First Information Report (FIR) for further investigation. She followed up with the police, but she says they didn't act.

“We have moved an application in Karkardooma Court on her behalf for registration of an FIR. She also has a threat to her life as she is a witness of an assault,” says Bahadur Abbas, a social activist and the woman's lawyer.

Outlook sent the complaint to Ved Prakash Surya, DCP north-east, but didn’t get any response.

In her complaint, the lady says on February 24 she got a call from her acquaintance that communal riots had broken out in the area. Around noon, she heard loud cries outside her house. She went up to the rooftop and saw three youngsters along with other people of the area attacking a man.

"Some people held his hands and legs while the two others attacked his neck with knives. He started bleeding profusely. Out of fear, I stepped back and heard them saying that they have finished him,” She says in her complaint.

She further adds, "The next day on February 25, at around 10 am, they entered my house and tore off my clothes. When I resisted, they beat me and my kids. They robbed me of my valuables but somehow I managed to get out with my kids.”

While speaking to Outlook, this eyewitness says that the two youths involved in all these activities of rioting and looting are her landlord’s sons.

“My landlady called me two days later on February 27 and asked me to collect my belongings but I refused to go. I told her that her sons were involved in a murder and if I would go there, I might be murdered too,” she says. She has been receiving threatening calls from them and living in fear in another area, she adds.

Abbas says that he will request the court to take his client’s case on priority and direct the police to investigate the matter.