The police said security personnel have been holding regular talks with locals to maintain communal harmony and rebuild the trust and confidence. 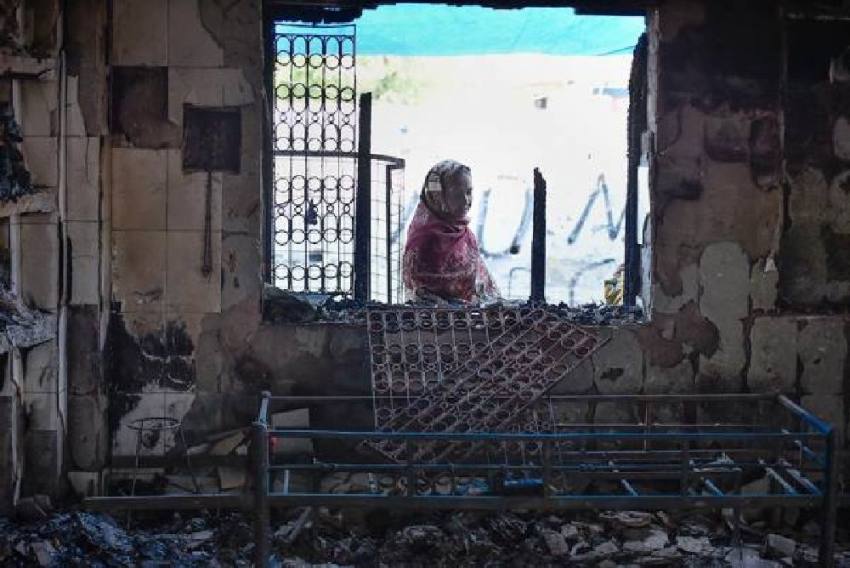 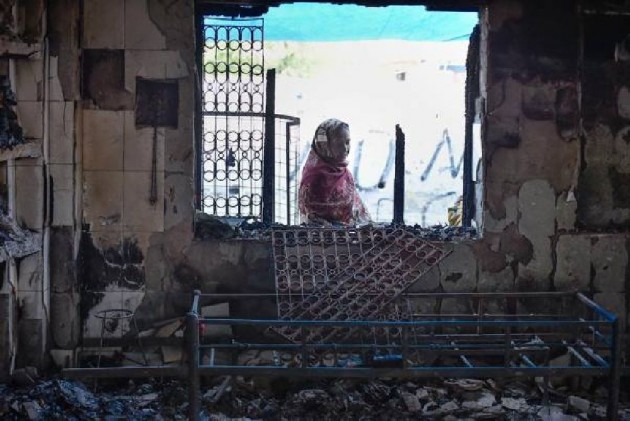 A week after northeast Delhi witnessed communal riots that claimed at least 42 lives, the affected areas remained calm on Sunday as heavy contingents of police and paramilitary forces manned the streets and roads.

The police said security personnel have been holding regular talks with locals to maintain communal harmony and rebuild the trust and confidence.

"The situation is under control now. There is adequate force deployed in all the areas of the northeast district. We are holding talks with locals and are trying to rebuild confidence in them," a senior police official said.

No untoward incident has been reported from the district over the past two days, he said. Police are also urging residents to not pay attention to rumours on social media and report them to authorities.

Soon after taking charge on Saturday, acting Delhi Police chief SN Shrivastava said his priority is to restore peace and ensure communal harmony in the national capital, which earlier this week witnessed its worst riots in three decades. Shrivastava was given the additional charge of Delhi Police commissioner with effect from Sunday, following Amulya Patnaik's retirement.

ALSO READ: Delhi Riots 2020: Who Fanned The Flames of Hatred? Is Kapil Mishra Only To Blame?

Police have also started a massive outreach programme and senior officers have been meeting and speaking with people from every community in order to build confidence among them.

A large number of properties have been damaged. Frenzied mobs torched houses, shops, vehicles, a petrol pump and pelted stones at locals and police personnel.