The HC said the pleas was 'completely misplaced' and 'not maintainable'. 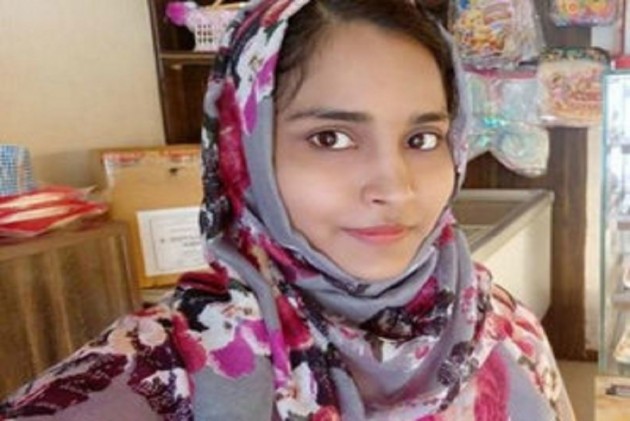 The Delhi High Court Friday dismissed a plea on behalf of student activist Gulfisha Fatima, who claimed her detention in a Delhi riots case was illegal.

The HC said the pleas was “completely misplaced” and “not maintainable”.

A bench of Justices Vipin Sanghi and Jasmeet Singh said the writ of habeas corpus would not lie in respect of a person who is in judicial custody.

A habeas corpus petition is filed seeking direction to produce a person who is missing or illegally detained.

“The facts will show that the petitioner is in judicial custody and detention, therefore, cannot be termed as illegal,” the bench said.

It further said if Fatima is aggrieved by court orders passed in judicial proceedings before the trial court, she has the legal remedy to challenge them before appropriate forum in proper proceedings.

“This petition is completely misplaced and not maintainable. Same is accordingly dismissed,” the bench said.

In the habeas corpus petition, Fatima, through her sibling, claimed that her custody in a Unlawful Activities (Prevention) Act (UAPA) case relating to alleged larger conspiracy that led to the north-east Delhi riots last year was illegal and she should thus be released.

During the hearing, the bench asked advocate Jatin Bhatt, representing Fatima, whether he was willing to withdraw the plea as it was of the view that writ of habeas corpus was not maintainable in this case.

To this, the counsel said his instructions were not to withdraw.

Advocate Amit Mahajan, representing Delhi Police, said the habeas corpus petition filed by Fatima was not maintainable and it was nothing but a blatant abuse of the process of law and deserves to be dismissed with cost.

He also told the court that a habeas corpus petition by Fatima's brother on the same relief was dismissed by the high court last year.

On July 5, another bench of the high court refused to hear the matter after taking a strong exception to Fatima’s advocate Mehmood Pracha taking recourse to “heckling” and placing reliance on facts that were not on record.

The previous bench had recused and directed that the petition be placed before another bench.

Fatima was arrested in the case on April 11 last year and is currently under judicial custody. Besides this, she is also accused in three other riots related cases.

Communal clashes had broken out in north-east Delhi on February 24, 2020 after violence between the Citizenship (Amendment) Act (CAA) supporters and its protesters spiralled out of control leaving at least 53 people dead and over 700 injured.