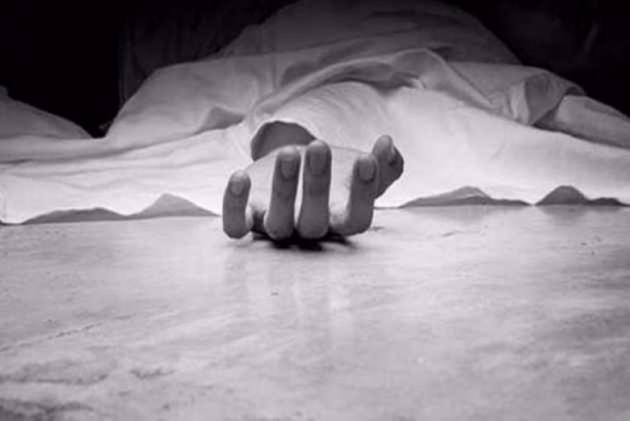 Wife of a Delhi Police Constable allegedly hanged herself at her house in southwest Delhi's Ghitorni village, officials said on Friday.

The police was informed about the incident on Thusday evening by a caller who said that his wife and two sons were at home but no one was answering the door.

"Police reached the spot at Ghitorni village and the door of the house was found latched from inside. Later, police broke the door down and found Rajesh, wife of Constable Sushil, hanging from ceiling fan inside the house," Deputy Commissioner of Police (southwest) Ingit Pratap Singh said.

The couple's two sons were found unconscious in the bathroom and were rushed to the Fortis Hospital in Vasant Kunj where they are undergoing treatment, the police said.

The elder son is stable but the condition of the younger child is still critical, they said, adding that appropriate legal action will be taken after a complaint is received.