With the decision of the protesting doctors of West Bengal to call off the strike, the resident doctors at AIIMS, New Delhi to resumed their duties with immediate effect. 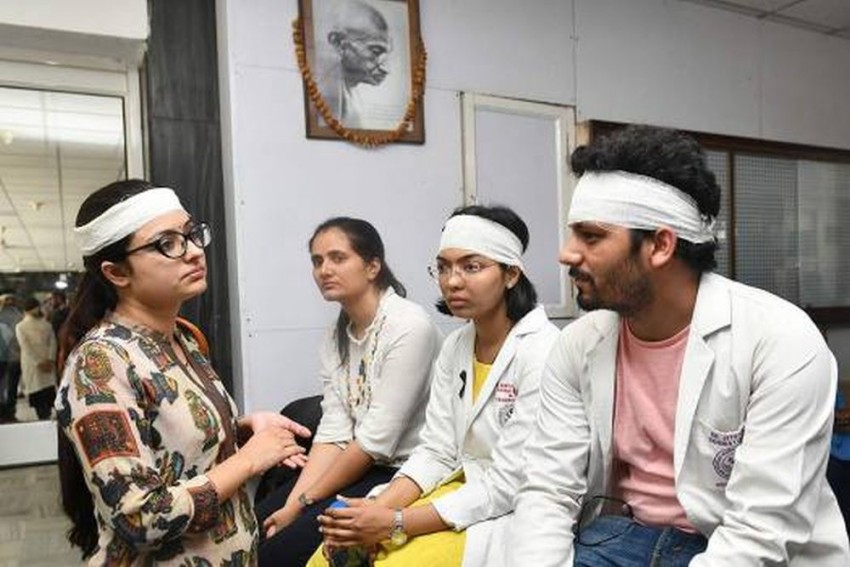 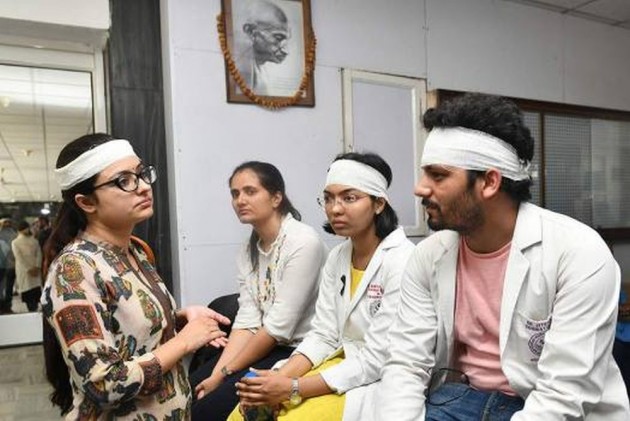 Doctors at various hospitals in the national capital resumed duties on Tuesday, a day after their colleagues in West Bengal called off their week-long strike after meeting state Chief Minister Mamata Banerjee who assured them of steps to scale up security at government hospitals.

Doctors at the Centre-run AIIMS, Lady Hardinge Medical College and Hospital, and RML Hospital, and Delhi government's healthcare facilities such as GTB Hospital and DDU Hospital, along with some private hospitals had withdrawn non-essential medical services such as OPD, and held protests.

Members of several resident doctors associations had also took out marches in their campuses to lodge protest in the city.

"With the decision of the protesting doctors of West Bengal to call off the strike, the resident doctors at AIIMS, New Delhi to shall resume their duties with immediate effect. We sincerely hope that the central government shall soon bring in a new central law on doctors' security as promised by Union Health Minister Dr Harsh Vardhan in a time-bound manner, failing which we would be forced to resort to strike in future," Resident Doctors' Association of the premier All India Institute of Medical Sciences (AIIMS) said in a statement.

Junior doctors in West Bengal were on strike since last Tuesday after two of their colleagues were attacked and seriously injured allegedly by relatives of a patient who died at NRS Medical College and Hospital in Kolkata.

The IMA had launched a four-day nationwide protest from Friday over the Kolkata incident and wrote to Union Home Minister Amit Shah demanding enactment of a central law to check violence against healthcare workers.