The two-state assembly polls verdicts is a battle of prestige for the BJP who, after 2019 general elections, is eyeing to continue with its winning streak. 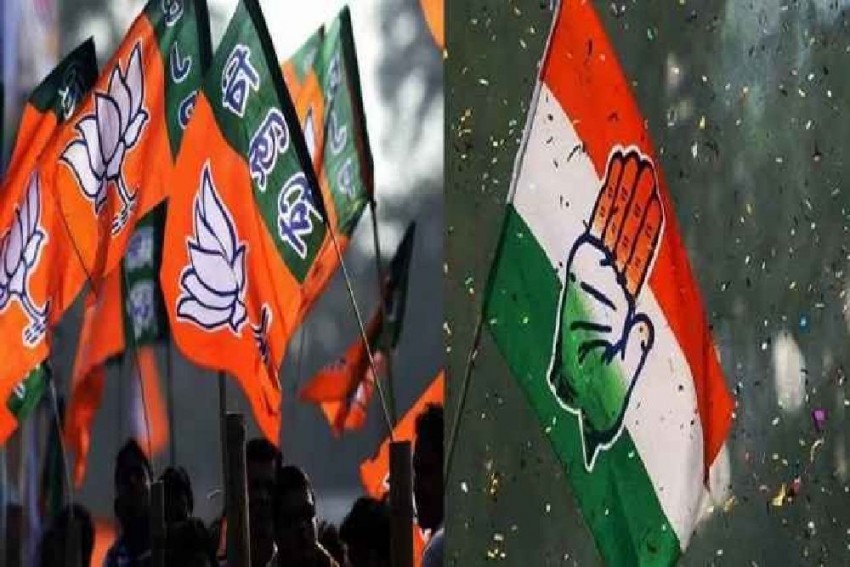 The spotlight in both the state assembly polls is on key players in the fray.
Outlook Web Bureau 2019-10-24T07:37:19+05:30 D-Day: BJP Confident Of Retaining Power In Haryana, Maha; Congress Hopes For Revival 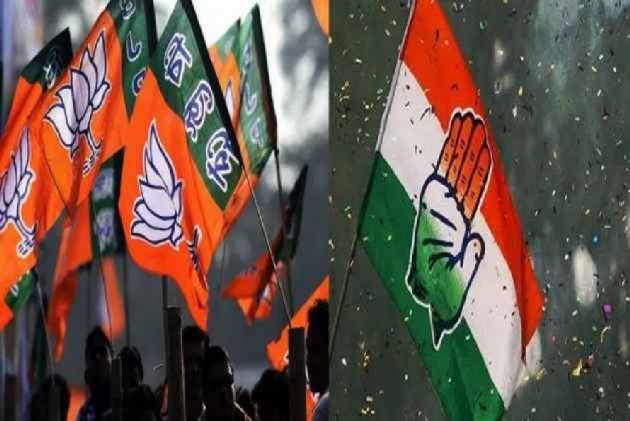 The results of the Maharashtra and Haryana assembly polls will be declared on Thursday even as BJP is predicted to retain power in both the states.

The stakes are high for both the Congress and the BJP.

As the counting of votes is underway, the spotlight is on key players in the fray.

The election commission has set up one counting centre in each of the 90 assembly constituencies in Haryana. There is an additional centre in Gurgaon’s Badshahpur segment, which had a larger number of polling booths.

The electronic voting machines (EVMs) and the VVPAT paper trail machines used in Monday’s polling are kept at 90 strongrooms set up at 59 different locations, he said.

Most of the exit polls have predicted a massive victory for the saffron party in both the states. The News18-IPSOS exit poll predicts a landslide for the BJP-Shiv Sena alliance in Maharashtra with 243 of the 288 seats in the assembly, followed by the Congress-NCP coalition winning just 41 and others 6.

In Haryana, the exit polls painted a grim picture of Congress where its share has been further reduced to 10 seats and giving away the lion's share to the BJP.

The two-state assembly polls verdicts is a battle of prestige for the BJP who, after 2019 general elections, is eyeing to continue with its winning streak. For Congress, the poll results will be an indication of its revival. In an otherwise verdict, it will further dent the party's strength.

The assembly elections are the first after the BJP-led government's decisions to repeal Article 370 in Jammu and Kashmir and a verdict in its favour will give a boost to the party ahead of the winter session of Parliament next month.

Maharashtra, on the other hand, recorded an estimated 60.46 per cent turnout for elections to 288 Assembly seats, with a high-octane dosage of glamour and power evident all day through.

The low voter turnout in both the states indicated a lack of enthusiasm and the low results that the voter awareness campaign yielded.