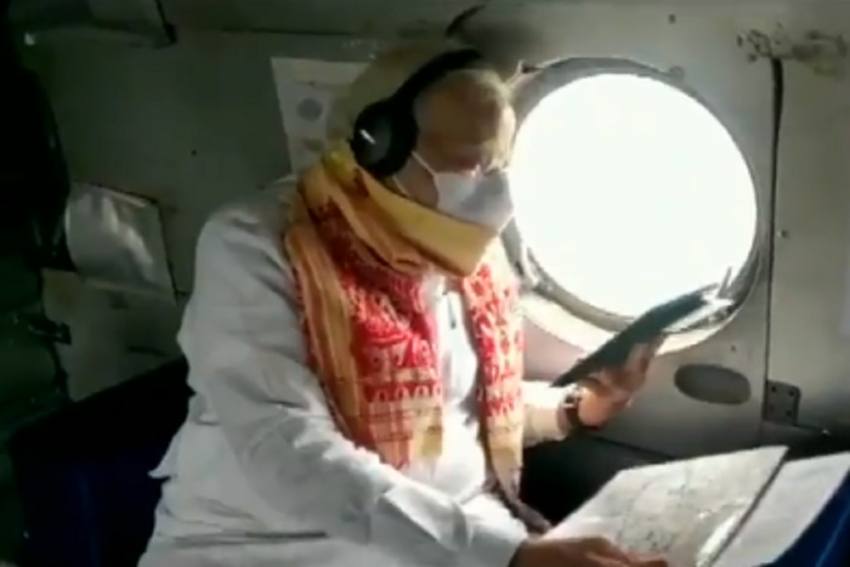 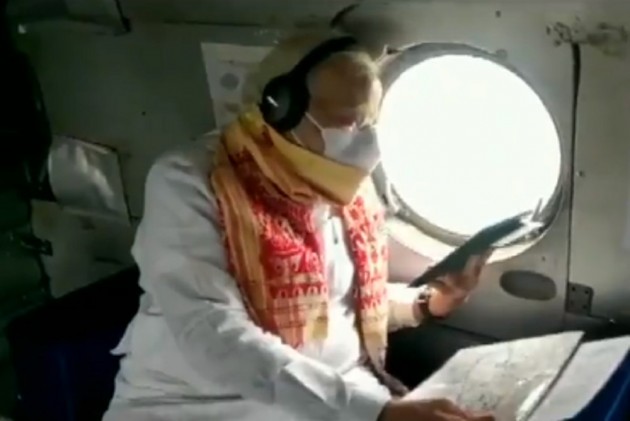 PM Narendra Modi on Friday allocated Rs 1000 crore for "immediate assistance" of West Bengal in the wake of Cyclone Amphan.

"Rs 1000 crore by central government for immediate assistance of West Bengal in the wake of Cyclone Amphan. I assure my brothers and sisters of West Bengal that the entire country stands with you in these difficult times," PM Modi said after undertaking an aerial survey of cyclone Amphan-affected areas in West Bengal.

ALSO READ: Cyclone Amphan Was Terrible. It Could Have Been Worse

Announcing further relief for the injured , Modi said, "Rs. 2 lakhs would be given to the next of kin of the persons deceased and Rs 50,000 each to the persons who got seriously injured due to Cyclone Amphan in parts of West Bengal."

"A team will be sent by Central Govt to conduct a detailed survey about the damage caused due to Cyclone Amphan & the current situation of the affected areas. All aspects relating to rehabilitation & reconstruction will be addressed. We all want West Bengal to move ahead," PM Modi said.

Chief Minister Banerjee, Governor Dhankhar and senior state BJP leaders had received the Prime Minister at the Kolkata airport around at 10:50am.

PM Modi and Chief Minister Banerjee are also scheduled to hold a review meeting on the post-cyclone situation.

"He will conduct aerial survey and take part in review meetings, where aspects of relief and rehabilitation will be discussed," the PMO said in a tweet on Thursday night.

Banerjee has demanded that the cyclone be declared as a national disaster.

At least 77 people were killed as cyclone Amphan cut a path of destruction through half a dozen districts of West Bengal, including state capital Kolkata on Wednesday night, blowing away shanties, uprooting thousands of trees besides swamping low-lying areas.