The police said that Narender (24), succumbed to injuries in a hospital, while Vinod Kumar (36), and Babulal Yadav (38), were discharged after treatment. 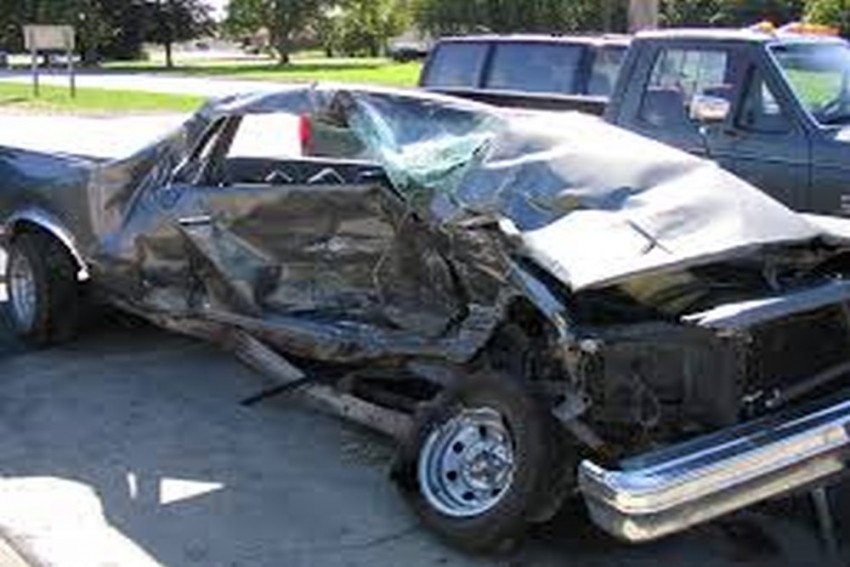 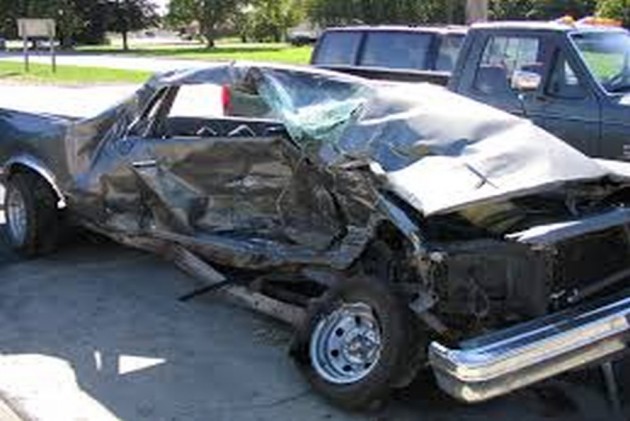 A CRPF constable was killed and two were injured, when a college student rammed his Mercedes into their car after jumping a red light in south Delhi's Greater Kailash 1, police said Friday.

Narender (24), succumbed to injuries in a hospital, while Vinod Kumar (36), and Babulal Yadav (38), were discharged after treatment, they said.

The three work as constables with the Central Reserve Police Force (CRPF) and reside at the quarters in sector 4, Pushp Vihar, the police said.

The incident took place at Archana crossing in GK-I at around 11 pm Thursday. The Mercedes, being driven by Sanidhya Garg (19), was coming from the Siri Fort road side, when it jumped a red light and hit the Wagon R, they said.

The Wagon R was being driven by Vinod Kumar. It was coming from Moolchand side and heading towards Chirag Delhi, Deputy Commissioner of Police (South) Vijay Kumar said.

On reaching the spot, the injured were shifted to the trauma centre by the PCR staff, the officer said.

On Vinod Kumar's complaint, a case was registered and the accused was arrested, the officer added.

Garg is pursuing an undergraduate course in commerce from London, and is presently on vacation. His father is in the iron business in Noida sector 2, the officer added.

Medical examination confirmed that no one was under the influence of alcohol at the time of incident, the police said, adding further investigation was underway.