Siddaramaiah had fever only during the initial two days, other than that he had no symptoms of the infection. 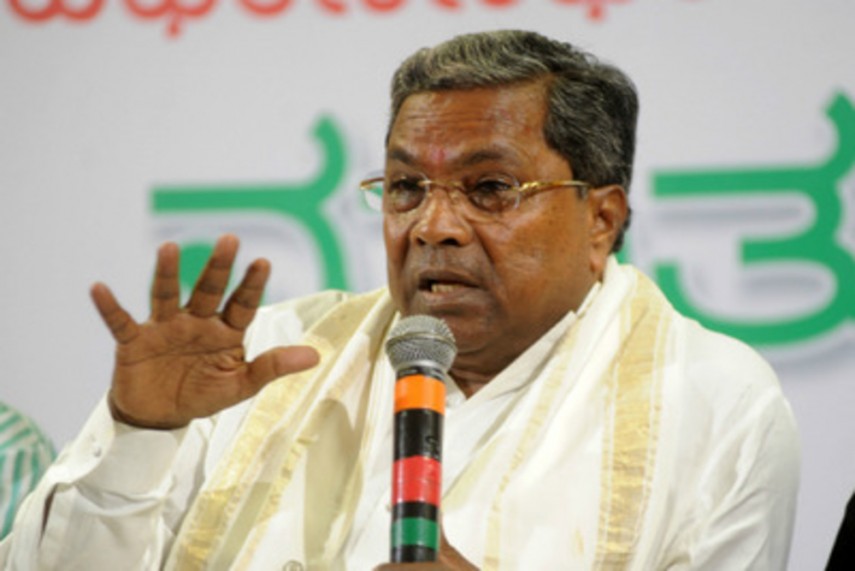 Former Karnataka Chief Minister Siddaramaiah, who is undergoing treatment for COVID-19 infection at a private hospital in Bengaluru has tested negative and will be discharged tomorrow, his office said on Wednesday.

The Leader of Opposition in the state assembly has "completely recovered", a statement said.

It said, "according to doctors the throat swab and blood test conducted for the second time, have come negative."

The 71-year-old leader was admitted to Manipal Hospital hospital on August 4.

Siddaramaiah had fever only during the initial two days, other than that he had no symptoms of the infection.

"Doctors have said that Siddaramaiah will be discharged from the hospital tomorrow," the statement added.

His son and Congress MLA from Varuna Dr Yathindra Siddaramaiah had tested positive for COVID on August 7.

Chief Minister B S Yediyurappa who was also undergoing treatment for COVID infection at the same Manipal Hospital was discharged on Monday after recovery, he is currently under self-quarantine at home.