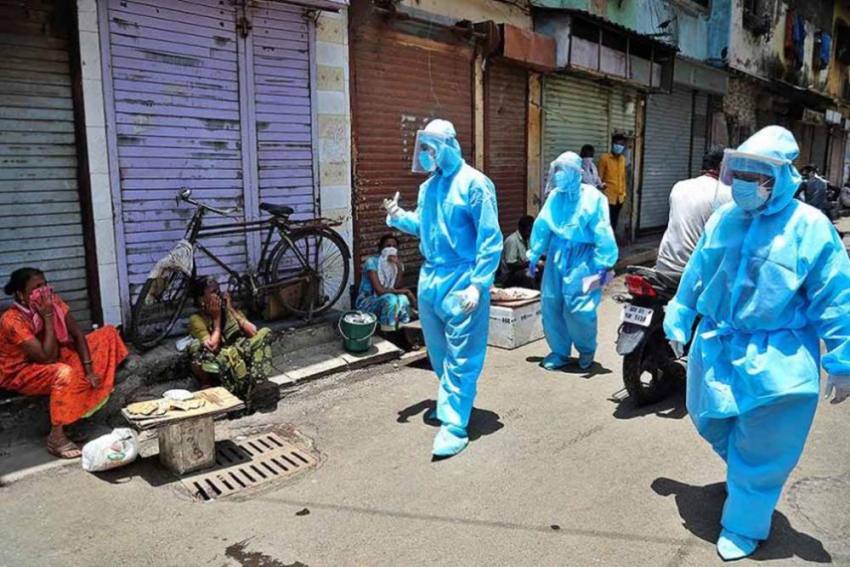 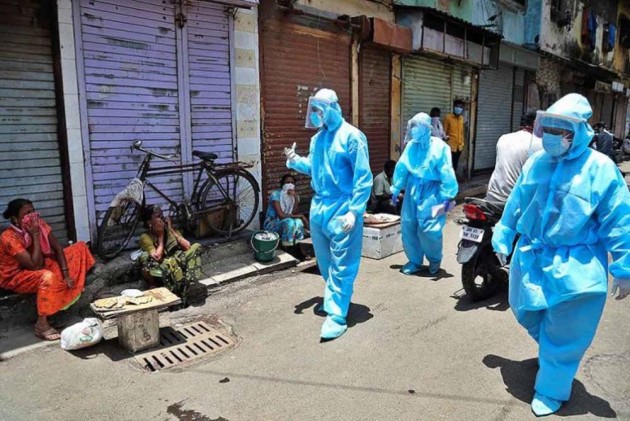 High-level central teams have been dispatched to Uttar Pradesh, Punjab and Himachal Pradesh to support the state governments in their fight against Covid-19 as the three states reported a sudden spike in positive cases, the Union health ministry said on Sunday. Earlier, high-level central teams were sent to Haryana, Rajasthan, Gujarat, Manipur and Chhattisgarh.

"These three-member teams will visit districts reporting a high number of Covid-19 cases and support the states’ efforts towards strengthening containment, surveillance, testing, infection prevention and control measures, and efficient clinical management of the positive cases. The central teams shall also guide in effectively managing the challenges related to timely diagnosis and follow up," a health ministry statement said.

Recently, India's active caseload declined to 4,40,962 with active cases comprising only 4.85 per cent of the total cases while the national Covid-19 recovery rate surged to 93.69 per cent with the country registering 43,493 new recoveries in a span of 24 hours taking the total recovered cases to 85,21,617 on Sunday. "The gap between recovered and active cases is steadily increasing and presently stands at 80,80,655," the ministry highlighted.

According to government data, ten states and UTs contribute to 77.68 per cent of the new recovered cases.