Refuting the allegations, Ahmedabad Municipal Corporation said, in fact, it was the family which failed to respond after health teams approached them following the 36-year-old man's father testing positive on April 23. 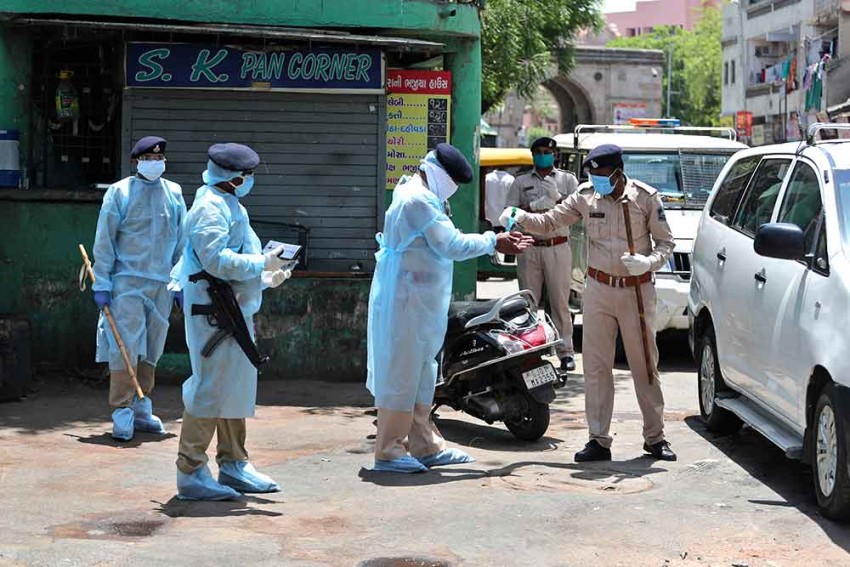 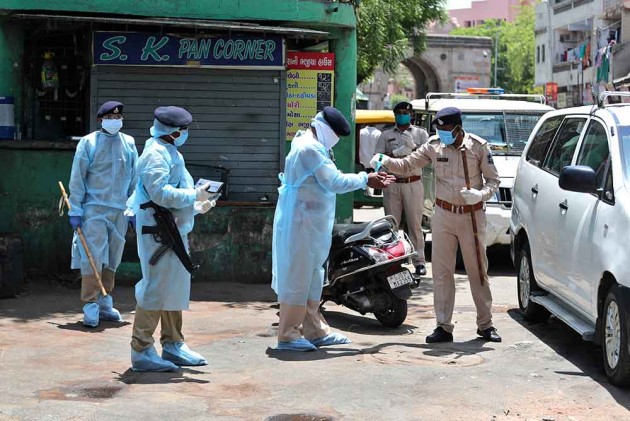 A railway employee from Ahmedabad in Gujarat who tested positive for coronavirus on Monday claimed local health officials were not testing his wife and three children despite his father having died of COVID-19 and his mother being on ventilator support after getting infected.

Refuting the allegations, Ahmedabad Municipal Corporation officials said, in fact, it was the family which failed to respond after health teams approached them following the 36-year-old man's father testing positive on April 23.

"My father tested positive on April 23 and died in a civil hospital on April 25. My mother too got infected and has been on ventilator support since she was admitted on April 24.

In fact, after attending my father's last rites, I myself went to hospital to get tested and my report returned positive today," the railway employee, a resident of Saraspur, said.

"I fear my wife and three children may have also got infected as we live together. They are in home quarantine. But no AMC health official has reached out to us as yet to conduct tests," he claimed over phone from hospital.

However, Dr Vijay Desai, Medical Officer of Saraspur ward, said, "The family did not respond when approached by the health team. After the father tested positive, we asked the family to get tested. I made three calls on April 25 to this man but did not get a response. Even his brother refused to tell us anything, including travel history."

Desai said health officials will approach the family again to get them tested.