Maharashtra has reported the highest number of COVID-19 cases at 52, including three foreigners, followed by Kerala at 40, including seven foreign nationals. 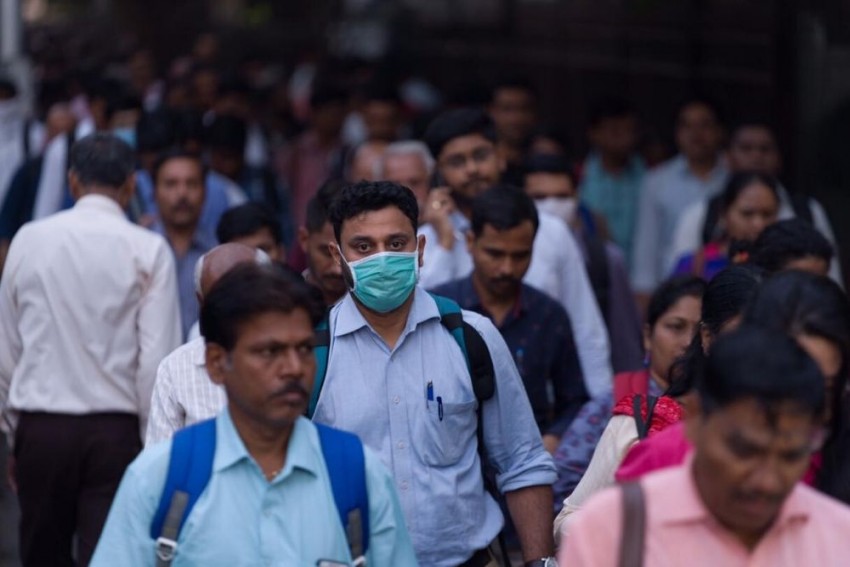 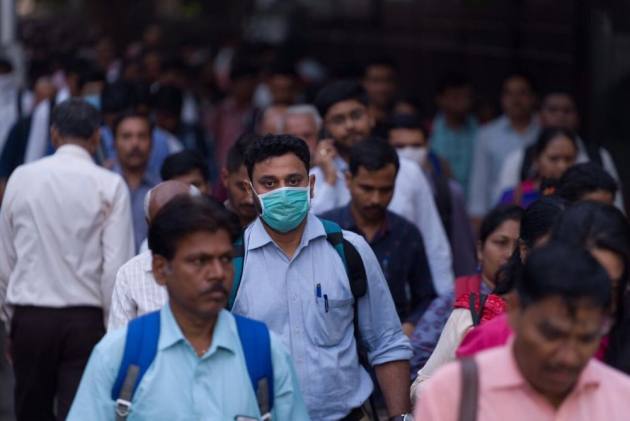 Novel coronavirus cases in India rose to 258 on Saturday after 35 fresh cases were reported in various parts of the country, the Health Ministry said.

However, according to ICMR 271 individuals have been confirmed positive among suspected cases and contacts of known positive cases.

Among the Health Ministry's 258 figure are 39 foreign nationals, including 17 from Italy, three from the Philippines, two from the UK, one each belonging to Canada, Indonesia and Singapore.

"The total number of active COVID-19 cases across India stands at 231 so far," the ministry said, adding that 23 others have been cured/discharged/migrated while four have died.

Maharashtra has reported the highest number of COVID-19 cases at 52, including three foreigners, followed by Kerala at 40, including seven foreign nationals.

Delhi has reported 26 positive cases, which include one foreigner, while Uttar Pradesh has recorded 24 cases, including one foreigner.

Karnataka has 15 coronavirus patients. The number of cases in Ladakh rose to 13 and Jammu and Kashmir four.

In Haryana, there are 17 cases, which include 14 foreigners.

West Bengal, Odisha and Punjab each reported two cases while Puducherry, Chhattisgarh and Chandigarh reported one case each.

Janata Curfew: No Passenger Train To Run From Midnight To 10 PM On Sunday