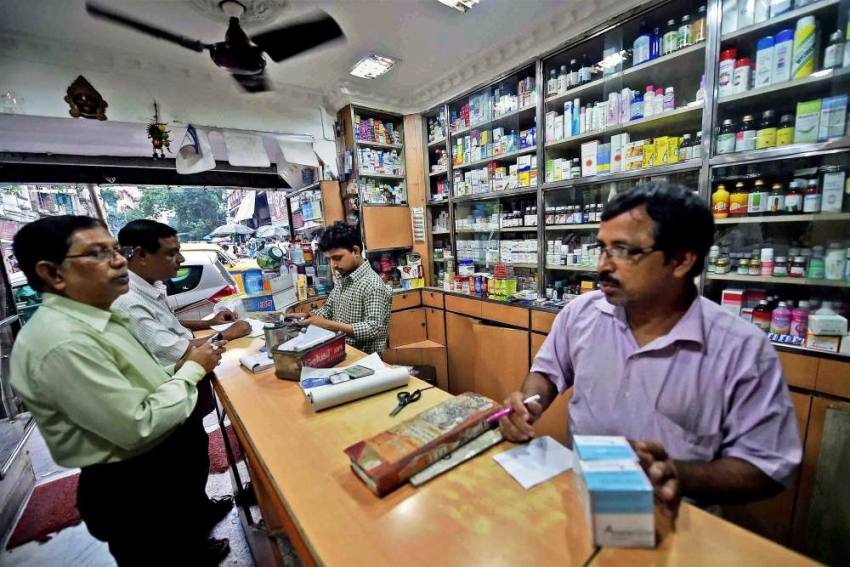 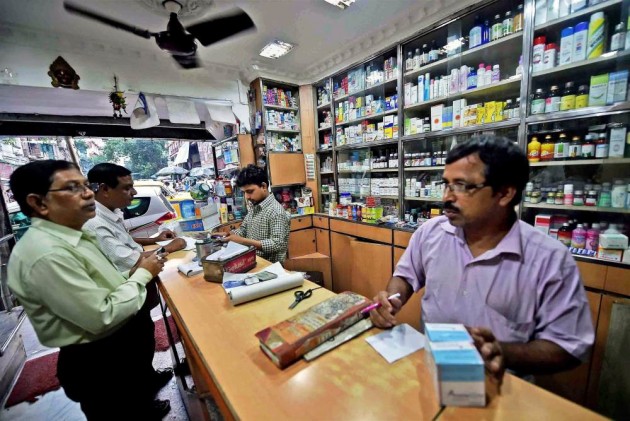 A tweet from Union Transport Minister Nitin Gadkari has struck a chord with over nine lakh pharmacists working along with health workers in the fight against COVID -19 in the country.

On Saturday, Gadkari tweeted: “Pharmacists are the backbone of our medical support in the war against COVID – 19. Their ongoing efforts and selfless dedication are saving the lives of people each and every day. I thank them for their invaluable services to the country.”

Though pharmacists have expressed their gratitude for the acknowledgement, it has come as a surprise to them. Several pharmacists Outlook spoke to say they have always been a victim of government apathy.

Abhay Kumar, President of Indian Pharmacist Association, said, “The prime minister announced insurance package for health workers who are in the forefront of the fight against COVID – 19. However, it doesn’t cover pharmacists as we are never considered a part of the health sector.”

The government on March 26 announced medical insurance cover of Rs 50 lakh per person for doctors and other healthcare workers.

“Our PM expressed gratitude for doctors and paramedics for their contribution to fight against COVID - 19 while addressing the nation. However, he ignored us completely. I feel disappointed," Kumar further rued.

“A pharmacist is also on the forefront as he is providing medicines 24x7 to everyone. He carries the same risk as a doctor or a paramedic does. But we have never get due credit for that,” Narayana said.

He also said that in many pharmacy institutes, students are trained to provide clinical services as well.

“In many hospitals, especially in tier 2 and tier 3 cities, pharmacists work as paramedics to support doctors,” Narayan said.

Some health experts say that pharmacists and medical practitioners are always at loggerheads because the law empowers a pharmacist to question the doctors’ prescription.

“That’s the reason for the ego-clash as a doctor’s sense of superiority comes under challenge by a pharmacist only,” said a medical practitioner requesting anonymity.

'Solidarity, But Impact Of Lockdown Will Amplify Covid-19 Death Toll': Rahul To PM Modi On Plight Of Poor