Bhargava made the comment while criticizing the MP government's decision to include eggs in mid-day meals in schools. 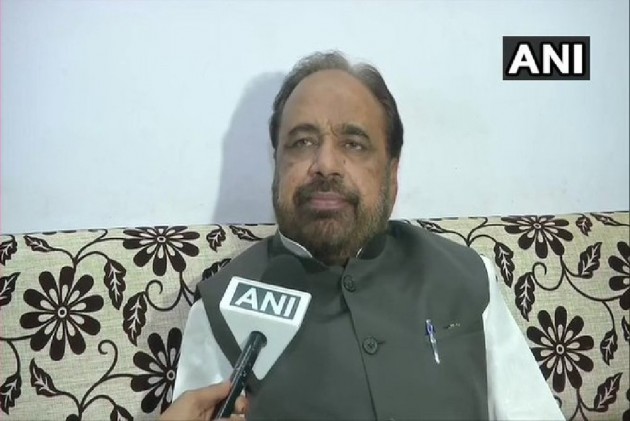 BJP leader Gopal Bhargava put his foot in mouth on Wednesday as he claimed that consumption of non-vegetarian food from childhood might turn people into cannibals.

"Eating non-vegetarian food is prohibited in our sanatan sanskriti. If we have non-vegetarian food from childhood, we may grow up to become man-eaters," said Bhargava, the Leader of Opposition in Madhya Pradesh Assembly, while criticising the Congress government's recent move to serve eggs in mid-day meals.

"What else can be expected from a 'malnutritioned' government? They serve eggs even to those who do not want them. We cannot force the people to eat anything," Bhargava added.

Responding to allegations of the opposition, the minister, on Thursday said that eggs are not non-vegetarian food.

"They (opposition) can say what they want. If the doctors who treat malnourished children say that eggs are good for the health of children, then they are good. Also, eggs do not come in the category of non-vegetarian food, they come under vegetarian food," she told media persons.

Earlier this month, Bhargava had gotten a warning from the Election Commission of India (ECI) after he asked the electorates of Jhabua to vote for BJP candidate Bhanu Bhuria, saying he "represents India, while his rival Congress nominee represents Pakistan. An FIR was filed against him in the same matter on the orders of the ECI.