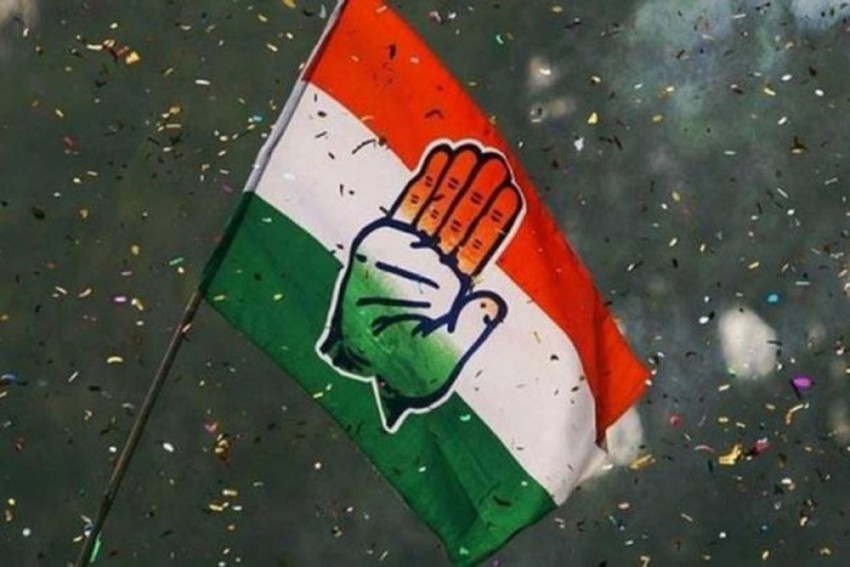 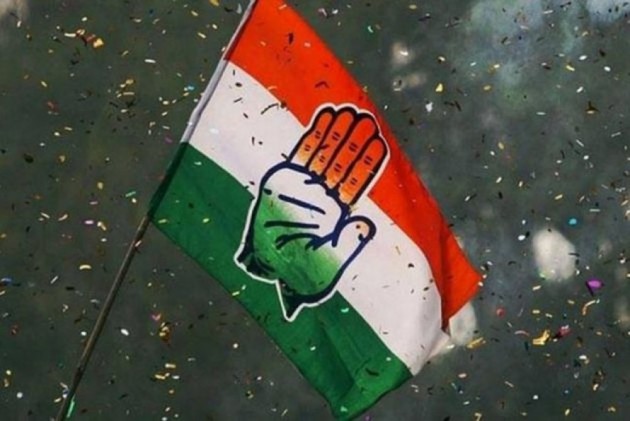 The Congress party on Monday said it will launch a nationwide agitation against the recent farm bills passed in Parliament. At a press conference after a meeting of the party's senior leaders, K C Venugopal said the Congress will also launch a massive signature campaign in which it aims to collect two crore signatures from farmers against the farm bills. A memorandum would be subsequently submitted to the President, Venugopal added.

Congress leader Randeep Surjewala said a series of press conferences will also be organised against the farm bills across the country. The state party chiefs and other senior leaders will take out marches in their respective states and submit the memorandum to the respective state governors, Surjewala added.

The Congress also accused Shiromani Akali Dal (SAD) of indulging in double-speak and of being dishonest regarding the issue. Congress also questioned SAD on why the party still remains to be a part of the ruling National Democratic Alliance.

Congress and some other opposition parties have been protesting against the farm bills, alleging that the proposed legislations would harm the interest of farmers and benefit corporates.