Congress insiders said the alliance with AAP is 'almost certain' and will be finalised by end of this month. 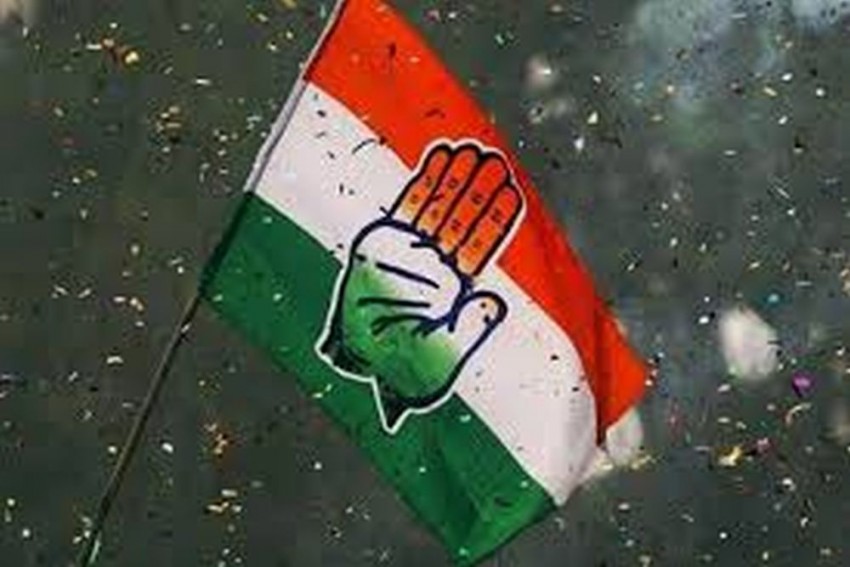 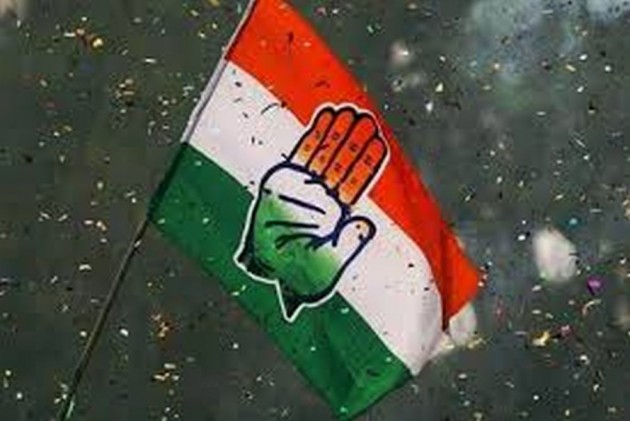 The Congress has sought its workers in Delhi over alliance with the Aam Aadmi Party (AAP) through an audio clip on its mobile app.

"The Congress through its Shakti app has uploaded an audio clip by AICC in-charge PC Chacko who is asking party workers in Delhi their view on an alliance with the AAP," said a senior party leader.

The survey on Shakti app was launched Wednesday and will wrap up Thursday, he said.

In the message sent to the party workers through its mobile application, Congress is trying to untangle the contentious issue of alliance with AAP.

Congress insiders said the alliance with AAP is "almost certain" and will be finalised by end of this month.

"The result of the survey through Shakti app will be sent to the high command of the party that will take a final call on the issue," said the party leader.

The development comes amid Delhi Congress chief Sheila Dikshit, after a meeting with Congress national president Rahul Gandhi, claiming there is unanimity against alliance with the AAP.

Sources said the grand old party is ready for alliance if the AAP agrees to leave New Delhi, Chandni Chowk and North West seats for the Congress.

Earlier wednesday, AAP national convener Arvind Kejriwal had offered alliance with the Congress in Haryana to Gandhi, saying his party needed no partnership in Delhi.

"This is a pressure tactic. The reality is AAP is ready for an alliance with the Congress at any cost in Delhi. Even Kejriwal knows this. He had earlier floated 3-3-1 formula, three seats each for Congress and AAP, and one for a consensus candidate, through opposition leaders Mamata Banerjee and Sharad Pawar. It's only a matter of days before alliance is announced," said the Congress leader, who is in the thick of things.

Reacting to the development claimed, A senior BJP leader, "Our party is well prepared to tackle the situation even if they go together in Delhi," he said.

Delhi will go to the polls on May 12. Counting of votes will take place on May 23.

BJP Slams Kejriwal For Using 'Foul' Language Against Its Leader