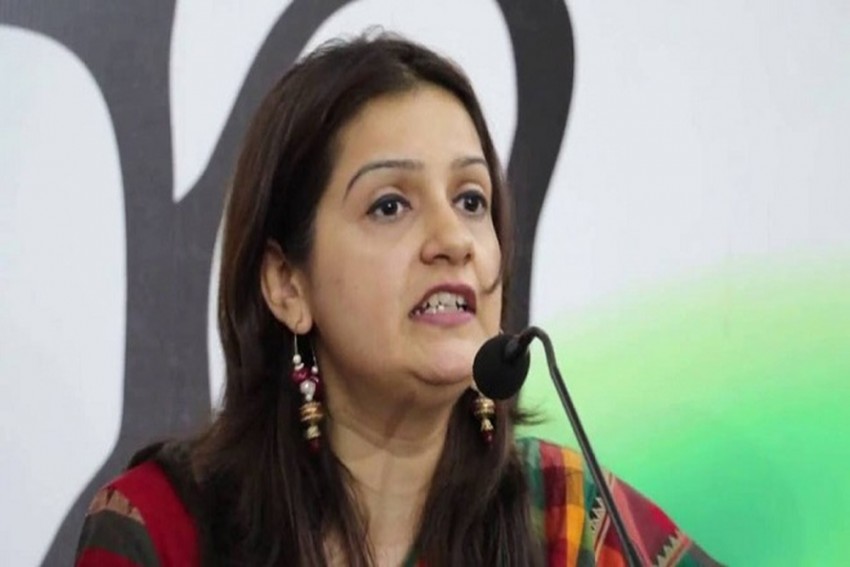 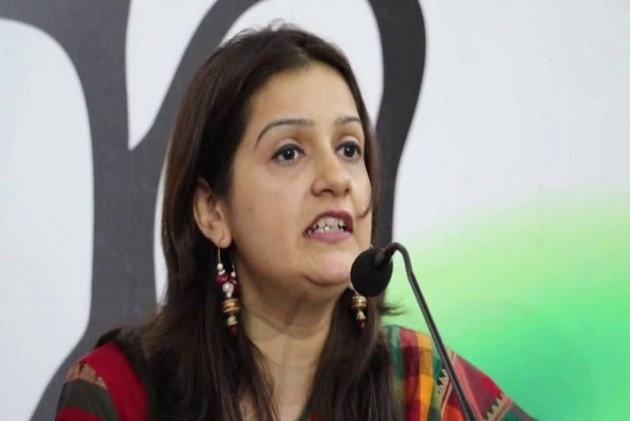 The Congress questioned the Prime Minister's Office (PMO) to confirm if Prime Minister Narendra Modi has exchanged greetings with his Pakistan Imran Khan on the eve of their National Day after India's boycotted a function at the Pakistan High Commission in Delhi.

"I would hope the @PMOIndia clarifies that what Imran Khan has tweeted is the correct version of greetings exchanged or whether if they have been exchanged at all, especially after the function was boycotted in India by the govt. The nation would want to know...," she said on Twitter.

Imran Khan earlier tweeted, "Received message from PM Modi: "I extend my greetings and best wishes to the people of Pakistan on the National Day of Pakistan. It is time that people of Sub-continent work together for a democratic, peaceful, progressive and prosperous region, in an atmosphere free of terror and violence."

Modi Friday sent a message to Khan, greeting people of the neighbouring country on the eve of its National Day, official sources said in Delhi.

The prime minister, in his message, said it was time for the people of the sub-continent to work together for a democratic, peaceful, progressive and prosperous region, in an atmosphere free of terror and violence, they said.

India, earlier in the evening, boycotted a reception at the Pakistan High Commission here to mark Pakistan's National Day, objecting to invites extended to several separatist leaders from Jammu and Kashmir for the event.

The External Affairs Ministry said no Indian representative will attend similar events in Islamabad as well. Over the years, India's representation at the annual event has been at the level of a Union minister.

"India has decided not to send any representative to attend the Pakistan National Day celebrations today. This decision was taken after the Pakistan High Commission decided to invite representatives of the Hurriyat Conference to the reception," External Affairs Ministry Spokesperson Raveesh Kumar earlier said.