Mukul Sangma said no right-thinking politician, irrespective of his political affiliation in the North East, is in agreement with this Bill. 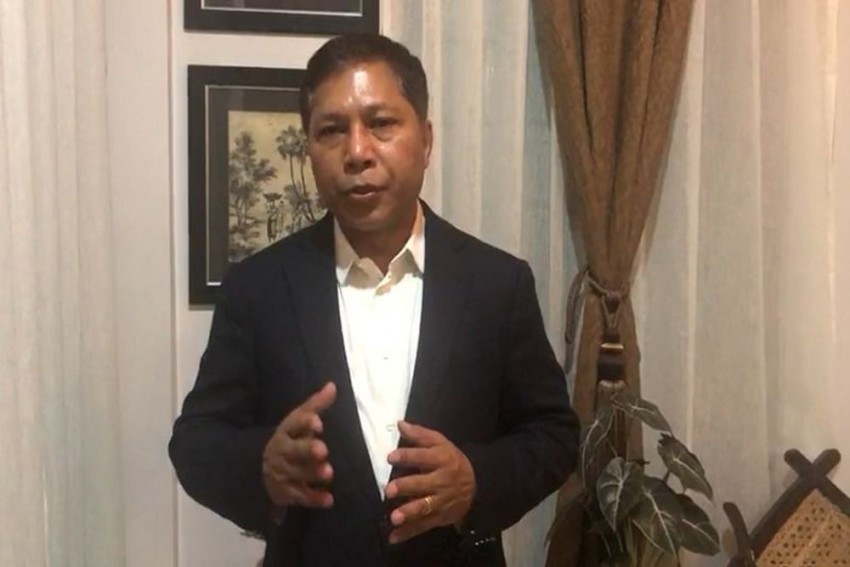 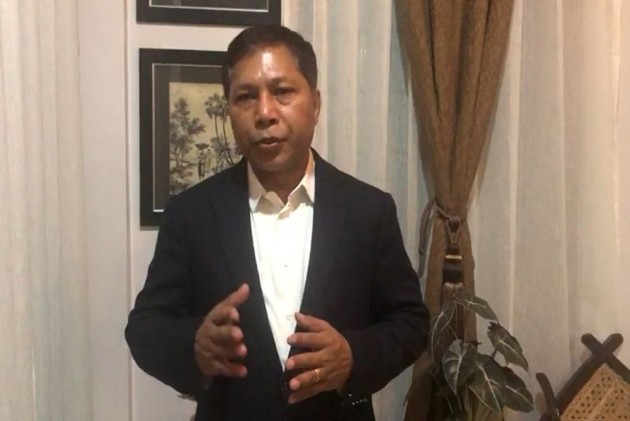 The Former Meghalaya Chief Minister Mukul Sangma on Tuesday described the passage of the Citizenship (Amendment) Bill in the Lok Sabha as the biggest betrayal of the nation.

In a videotaped statement, the leader of opposition in Meghalaya Assembly said, "This is the biggest betrayal especially against the people of the North East by the conspirators in Delhi and all other associates who because of their greed of power chose to keep quiet and not fight to protect the interest of the people."

Sangma said the Central government had targeted the North East. "This will affect the unity of the country".

Noting that the Centre should have first taken all aspects into consideration before hurrying with Bill, he said, "If the Bill becomes an Act, it can further disintegrate the nation. The people of the North East stand united against this legislation."

He said no right-thinking politician, irrespective of his political affiliation in the North East, is in agreement with this Bill. "Even BJP leaders in Assam have always spoken on the issues related to the indigenous people," he added.