Without referring to the military standoff, the Chinese Ambassador said both the sides should resolve their differences through communication and adhere to the basic premise that they pose no threat to each other. 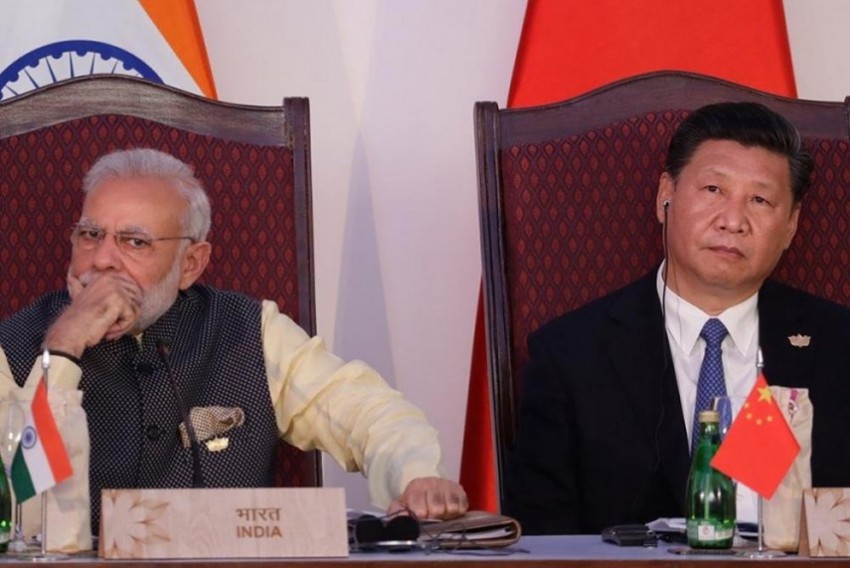 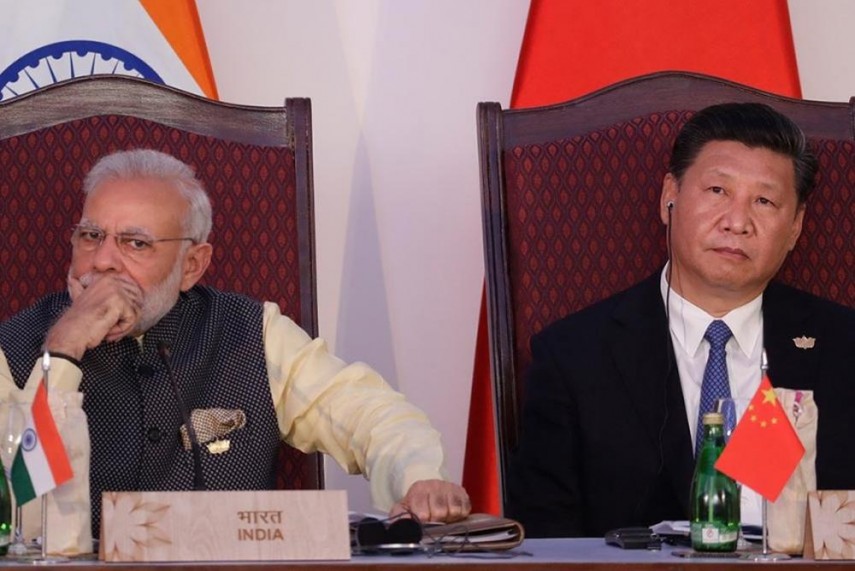 China and India should never let their differences shadow the overall bilateral ties and must enhance mutual trust, Chinese Ambassador Sun Weidong said on Wednesday, in remarks that came amid an eyeball-to-eyeball confrontation between armies of the two countries in several sensitive areas along the Line of Actual Control in eastern Ladakh.

Without referring to the military standoff, Sun said both the sides should resolve their differences through communication and adhere to the basic premise that they pose no threat to each other.

"We should correctly view our differences and never let them shadow the overall situation of bilateral cooperation. At the same time, we should gradually seek understanding through communication and constantly resolve differences," Sun said.

He was speaking at an online interactive session organised by Confederation of Young Leaders (CYL).

"We should adhere to the basic judgment that China and India are each other's opportunities and pose no threat to each other. We need to see each other's development in a correct way and enhance strategic mutual trust," he said.

The Chinese Ambassador's comments came in the midst of aggressive posturing by both Chinese and Indians troops in several areas in eastern Ladakh including Pangong Tso, Galwan Valley, Demchok and Daulat Beg Oldie.

Both sides have been increasing strength of their troops as well as weaponry in these areas as well as in several other disputed regions in north Sikkim and Uttarakhand after a violent face off between the two armies in Pangong Tso on May 5 and 6.

According to military experts, the current standoff is the biggest one between the two armies after their 72-day long faceoff in Doklam in Sikkim sector in 2017 that had triggered fears of a war between the two-nuclear-armed neighbours.

"China and India should be good neighbors of harmonious coexistence and good partners to move forward hand in hand. The realisation of 'Dragon and Elephant dancing together' is the only right choice for China and India, which serves the fundamental interests of our two countries and two peoples," he added.

As the two major emerging economies, the envoy observed, China and India should strengthen practical cooperation in investment, production capacity and other fields, and expand common interests.

"China hopes to develop itself and India as well. The two countries should help each other to accomplish their respective goals and light up each other," he said.

The Indian and Chinese army personnel clashed with iron rods, sticks, and even resorted to stone-pelting in the Pangong Tso lake area in which over 100 soldiers from both the sides were injured.

The incident in Pangong Tso was followed by a similar incident in north Sikkim on May 9 when nearly 150 Indian and Chinese military personnel were engaged in a face-off near Naku La Pass in the Sikkim sector. At least 10 soldiers from both sides sustained injuries.

The Chinese side has been particularly peeved at India laying a key road in the Finger area of Pangong Tso Lake area besides another road connecting the Darbuk-Shayok-Daulat Beg Oldie road in Galwan Valley.

India last week said that it has always taken a very responsible approach towards border management but the Chinese military was hindering normal patrolling by its troops.

It is learnt that both India and China are looking at a solution to the issue through talks.