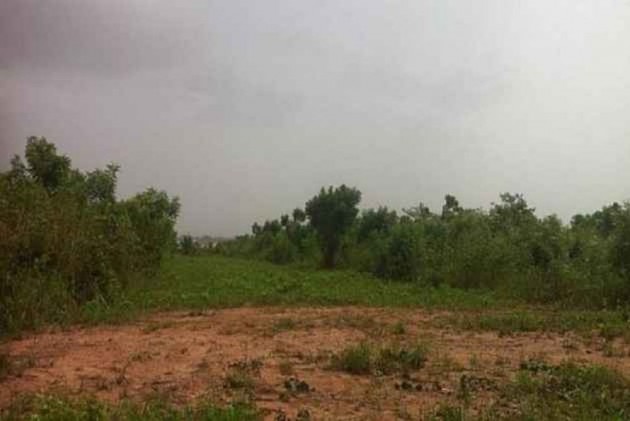 The Chhattisgarh government has ended the rule in the state which permitted tribal land acquisition on the basis of mutual-agreement.

This was decided in a cabinet meeting chaired by Chief Minister Bhupesh Baghel on Thursday late night.

“The cabinet has decided to end the rule of Chhattisgarh land revenue code which permitted acquisition of tribal land on mutual-agreement basis, state Agriculture minister Ravindra Choubey said while adding that Congress party had opposed the bill in Chhattisgarh when the party was in opposition.

The rule was made by BJP government in 2017 and was opposed by the tribal union and right activists of the state.

Former union minister Arvind Netam welcomed the decision and said it was in line with the view of tribal society.

Alok Shukla, president of Chhattisgarh ‘Bachaao Andolan’ also welcomed the move and said the method of land acquisition on the basis of Chhattisgarh land revenue code is against the Provisions of the Panchayats (Extension to Scheduled Areas) Act, 1996 or PESA. Under this code, there were chances of forcefully acquiring the tribal land by the government,” he said.

Apart from it the state cabinet also slashed current power tariff to half for electricity consumption up to 400 units which is going to benefit about 21 lakh consumers in Chhattisgarh.

The cabinet also decided to waive off short-term loans taken by farmers. The loan waiver was one of the major electoral planks of the Congress in run up to the assembly elections.

In another major decision, the cabinet decided to permit regularisation of land under Rajiv Awas Yojana.