Centre To Use Technology To Seal International Borders With Bangladesh: Rajnath Singh

Slamming the Trinamool Congress government, Rajnath said anti-national and anti-social forces are active in the state and law and order situation is 'dismal'. 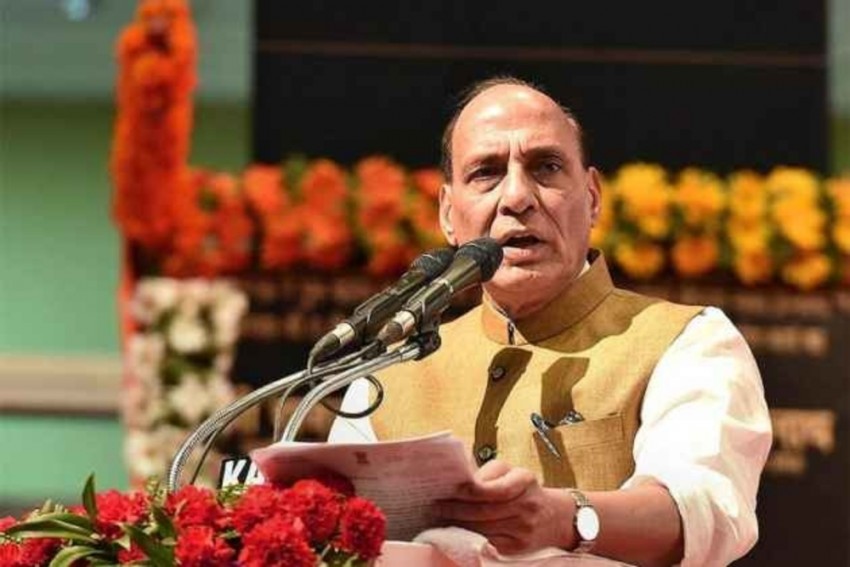 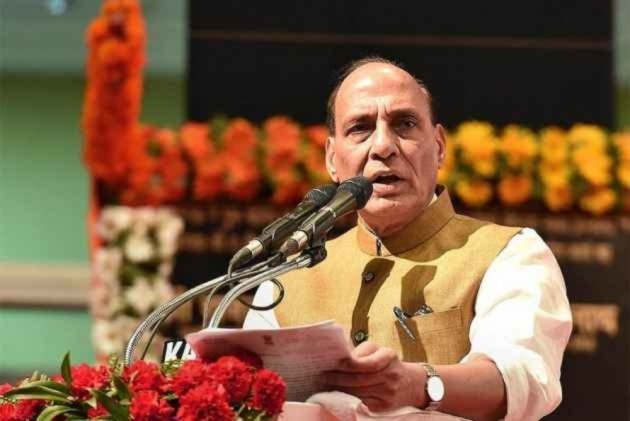 Union Home Minister Rajnath Singh on Saturday said that the Central government has decided to place a comprehensively integrated border management system with the help of new technology to seal India's international borders with Bangladesh passing through Assam and West Bengal.

Regretting that despite requesting for years, the Trinamool Congress government in West Bengal has not provided land for fencing the state's borders with Bangladesh, Singh said: "We never received the cooperation which we should have got."

"But I would like to tell you, if we don't get cooperation from the state government, we will put in a new system," Singh told a rally in West Bengal's Alipurduar district.

The Union Minister said that during his visit to Israel, he saw the Middle East nation taking the help of technology to secure its borders.

"So we have also taken a decision that we will seal Bengal and Assam's borders with Bangladesh.

"We will put in place a comprehensive integrated border management system. In other words, we will use technology to completely seal the borders with Bangladesh so that infiltrators do not enter any more.

"This will prevent smuggling of cows, drugs, and stop entry of fake notes," Singh said

Slamming the Trinamool Congress government, he said anti-national and anti-social forces are active in the state and law and order situation is "dismal".

He referred to the killing of around 100 Bharatiya Janata Party (BJP) activists, and said: "If we come to power in the state in future, we won't spare those who have killed our activists."

Ponting to the crowd, he said the huge gathering is a proof that there is no power on earth which "can prevent BJP from winning all the 42 Lok Sabha seats in the state this time.

"Your enthusiasm also tells me that when Assembly elections are held here in 2021, there will be a BJP Chief Minister," he added.