AAP MP Sanjay Singh said admitting that there is a community spread of the virus would require testing to be done on a large scale. 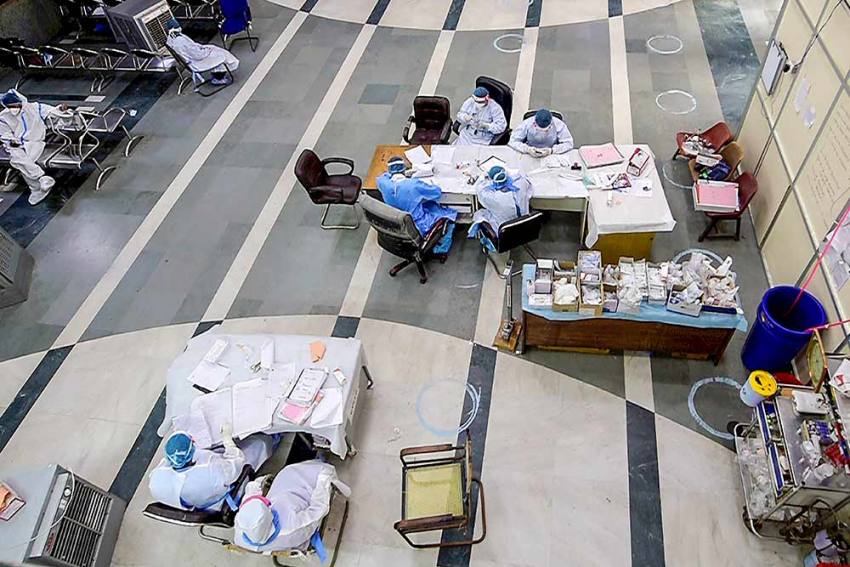 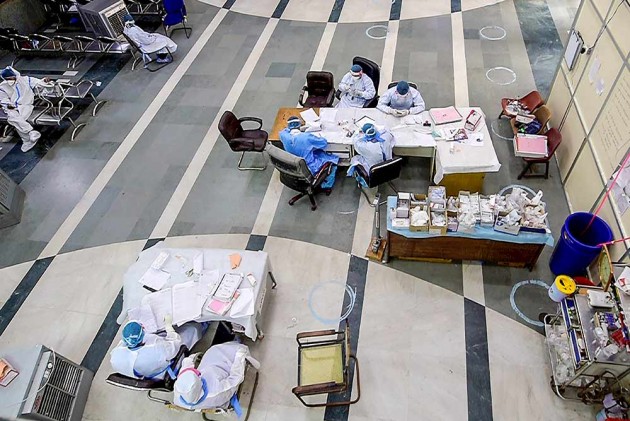 The Centre needs to accept that community spread of the coronavirus is happening in the country and follow Delhi's lead in containing the virus by ramping-up testing, senior AAP leader Sanjay Singh said on Monday.

The Rajya Sabha MP said people are not realising that the community spread is underway and hence contracting the virus from unknown sources.

"(If) you are not able to find information on the source of the infection so that is community spread," he said at a press briefing.

"The Centre needs to accept that community spread is taking place and ramp-up testing on a large scale and more testing kits must be made available. They must replicate what the Delhi government did," Singh said.

Singh also said admitting that there is a community spread of the virus would require testing to be done on a large scale.

"In terms of testing if you compare, India is far behind. In the US, 1,47,000 tests are conducted per million while in Russia over 1 lakh tests are done per million," he said.

"Meanwhile in India, just 9,000-10,000 tests per million are being conducted. It means enough tests are not being conducted and the country is being run on the formula of 'no testing-no cases and no FIR-no crime'. Uttar Pradesh and Bihar are the biggest examples in this respect where testing is being carried out just for namesake," he said.

Delhi BJP General-Secretary Rajesh Bhatia hit back at Singh, saying that the AAP is "running away" from its responsibilities in Delhi.

"First a man died in waterlogging in the city on Sunday. When we questioned them, they said the Kejriwal government was busy handling coronavirus, so it could not pay attention to desilting of drains.

"Now, they are saying there is community spread. If it is so, what were they doing to stop it? The thing is that the COVID-19 situation had gone out of control of the Delhi government and was brought under control by Union Home Minister Amit Shah," Bhatia said.

“The Kejriwal model of fighting the COVID battle is now not only being discussed in our country but across the world,” he said.

“When the Aam Aadmi Party government of Delhi brought the home isolation rules, the BJP government at the Centre opposed our idea and they said that every patient should be admitted to the hospital.

“But today they are also following the home isolation rules. Around 1.3 lakh people have recovered in Delhi and 80 per cent of them got recovered at home isolation,” said Singh.

"I had repeatedly requested the BJP government in Uttar Pradesh led by Yogi Adityanath to implement the home isolation rules in Uttar Pradesh and to increase the testing facilities. Despite my repeated requests and letters, the Yogi government maintained quarantining people at hotels, hospitals and at other places.”