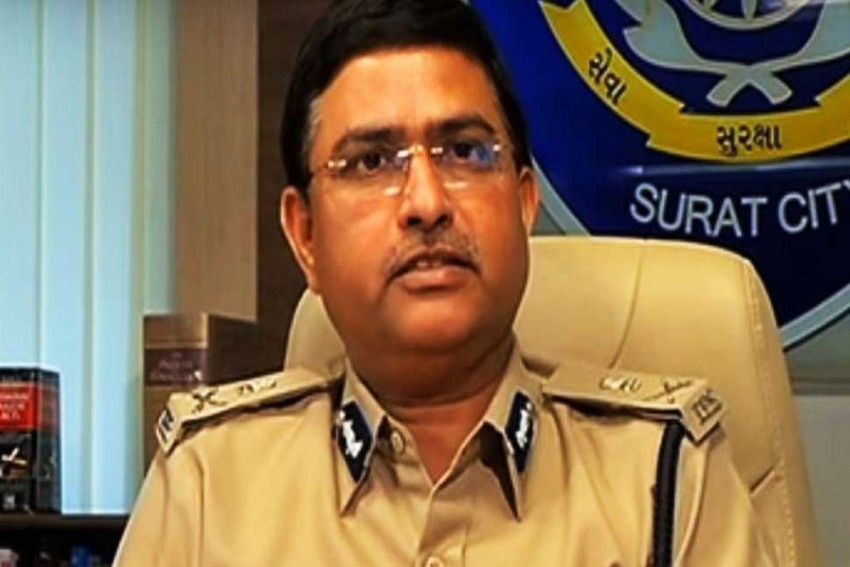 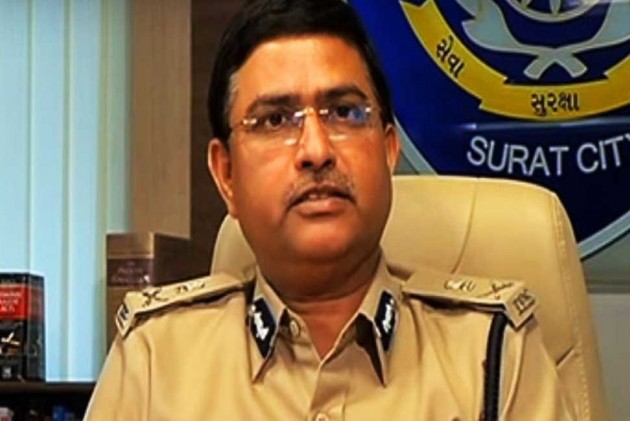 The high court directed the CBI to complete investigation in case against Asthana and others within 10 weeks.

The high court further said that the allegation of "mala fide" raised against then CBI Director Alok Verma is not made out.

It also vacated its interim order granting protection to Asthana against criminal proceedings.

Justice Waziri said that permission for prior sanction to prosecute Asthana and Kumar was not required considering the facts of the case.

The high court dismissed the petitions filed by Asthana, Kumar and Prasad challenging the FIR lodged against them. Asthana was booked on charges of criminal conspiracy, corruption and criminal misconduct under sections of Prevention of Corruption Act.

Hyderabad-based businessman Sathish Babu Sana, on whose complaint the FIR was lodged, had alleged having paid bribe to get relief in a case.

Sana had also made allegations of corruption, extortion, high-handedness and serious malpractice against Asthana.

Justice Waziri had reserved the judgement on December 20, 2018 on various petitions after hearing submissions of the counsel for CBI, the Centre, Asthana, Kumar, Verma and Joint Director A K Sharma.

Not Here To Tell My Mann Ki Baat, But To Listen To Your Heart: Rahul Gandhi In UAE