Section 8(1)(C) of the Right To Information (RTI) Act exempts information the disclosure of which would cause a breach of privilege of Parliament or the State Legislature. 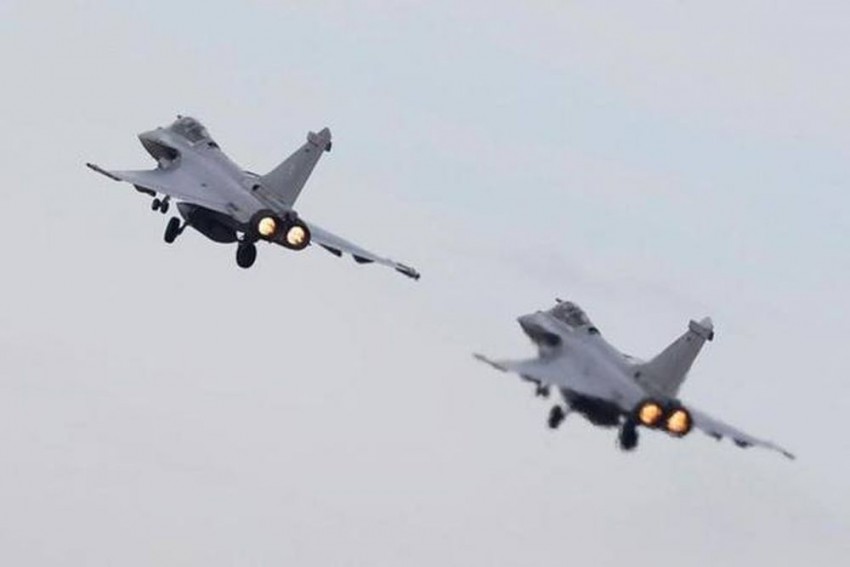 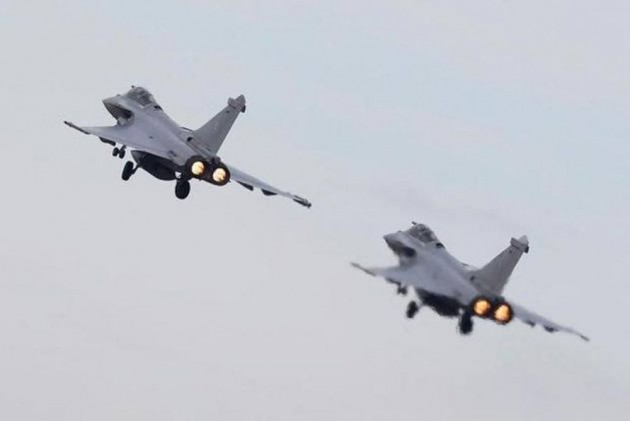 Stating that the process is yet incomplete and that any disclosure would cause breach of Parliament's privilege, the Comptroller and Auditor General has refused to disclose details about its audit in the controversial Rafale aircraft deal, accroding to an RTI reply.

In its response to Pune-based activist Vihar Durve who had sought the report from CAG, the country's auditor said, "The audit is under progress and the report is yet to be finalised. The information cannot be given under Section 8(1)(C) of the RTI Act as the disclosure would cause breach of Parliament".

Section 8(1)(C) of the Right To Information (RTI) Act exempts information the disclosure of which would cause a breach of privilege of Parliament or the State Legislature.

Last month, the Supreme Court had dismissed pleas challenging the deal between India and France for procurement of 36 Rafale jets, saying there was no occasion to "really doubt the decision making process" warranting setting aside of the contract.

It rejected the pleas seeking lodging of an FIR and a court-monitored probe alleging irregularities in the Rs 58,000 crore deal, in which both the countries have entered into an inter-governmental agreement (IGA).

"The pricing details have, however, been shared with the Comptroller and Auditor General (CAG), and the report of the CAG has been examined by the Public Accounts Committee (PAC). Only a redacted portion of the report was placed before the Parliament and is in public domain," the bench led by Chief Justice of India Ranjan Gogoi had said, relying on the sealed note submitted by the government.

After the Congress raised the issue that no such CAG report had been placed before the PAC, the government approached the court seeking changes in the judgment.

In the application, the Centre said the two sentences in paragraph 25 of the judgement appeared to have been based on the note submitted by it along with the pricing details in a sealed cover, but indicated the words used by the court lent a different meaning.

The Centre made it clear that it did not say that the CAG report was examined by PAC or a redacted portion was placed before Parliament. It clarified that the note had said the government "has already shared" the price details with the CAG, which was written in past tense and "is factually correct".

However, where it was stated by the Centre in the note that the report of the CAG "is" examined by the PAC, was a description of the procedure which is followed in the normal course, but in the judgement, 'is' was replaced with the words 'has been', according to the application.

In its response to the RTI application filed by Durve, the CAG also refused to share its correspondence related to the audit of Rafale deal with any government department or political party, claiming that such records were "confidential and held in fiduciary capacity" hence, exempted from disclosure under the RTI Act.

The CAG added that audit in the Indian Air Force is done by designated principal audit officer of the force and the reports are submitted to the national auditor for approval.

I Regret The Decision Of Proposing Modi As PM Candidate In 2014: Yashwant Sinha