The CCS also approved the report of a high-level committee, headed by National Security Advisor Ajit Doval, which finalised responsibilities and the enabling framework for the CDS, they said. 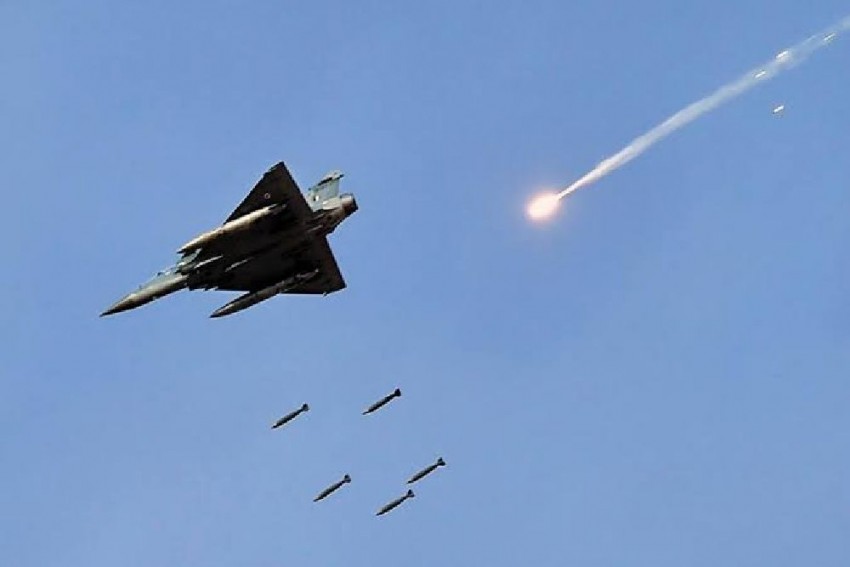 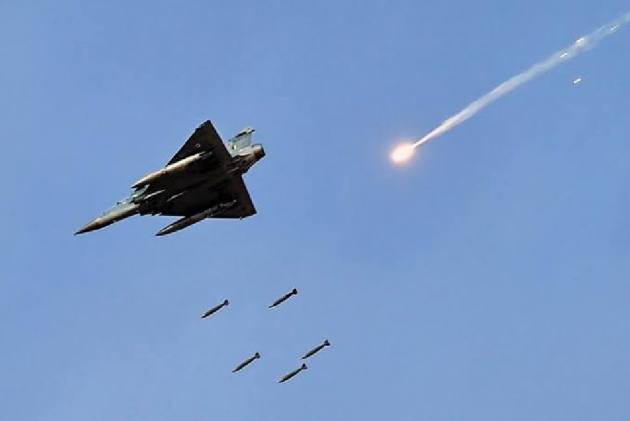 The Cabinet Committee on Security (CCS) on Tuesday approved the creation of a chief of defence staff (CDS), who will be the single-point military adviser to the government as suggested by the Kargil Review Committee in 1999, official sources said.

The CCS also approved the report of a high-level committee, headed by National Security Advisor Ajit Doval, which finalised responsibilities and the enabling framework for the CDS, they said.

In a landmark military reform, Prime Minister Narendra Modi on August 15 announced that India will have a CDS as head of the tri-services.

Days after the prime minister's announcement, an Implementation Committee headed by Doval was appointed to finalise an enabling framework and determine the exact responsibilities for the CDS.

"The cabinet has approved the creation of the post of chief of defence staff. The CDS will be a four star general who will also head the department of military affairs. The department will be created under Defence Ministry and the CDS will function as its secretary. His salary will be equivalent to that of service chiefs," Javadekar said at a media briefing.

The government is likely to appoint the country's first CDS in the next few days. Army Chief Gen Bipin Rawat, due to retire from service on December 31, is believed to be a front-runner for the post.

The main task of the CDS will be to ensure 'jointmanship' among the three services. This will include powers to work on setting up few theatre commands as well as allocating military assets among the services to synergise their operations, they said.

At present, the three services coordinate their work under the framework of the Integrated Defence Staff (IDS), which will be subsumed into the new structure after appointment of the CDS.

The CDS will also act as a single-point military adviser to the prime minister and defence minister on key defence and strategic issues.

A high-level committee set up to examine the gaps in the country's security system in the wake of the Kargil war in 1999 had called for appointment of a CDS as a single-point military adviser to the Defence minister.

A group of ministers analysing required reforms in the national security system had also favoured appointing a CDS.

In 2012, the Naresh Chandra Taskforce had recommended creating the post of a permanent chairman of the Chiefs of Staff Committee.

A Cop, A Rose And A Blush Of Shame