'We don't understand why (the Indian government) did it,' PM Hasina said. 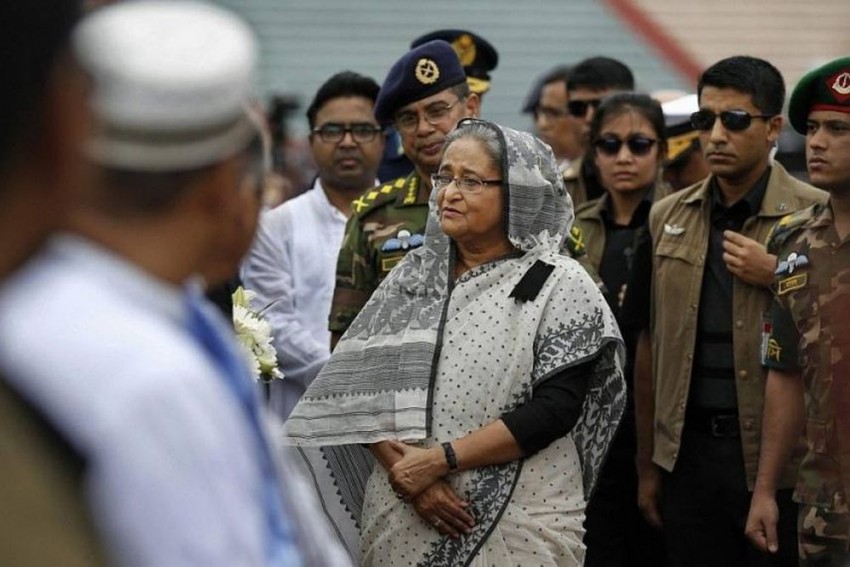 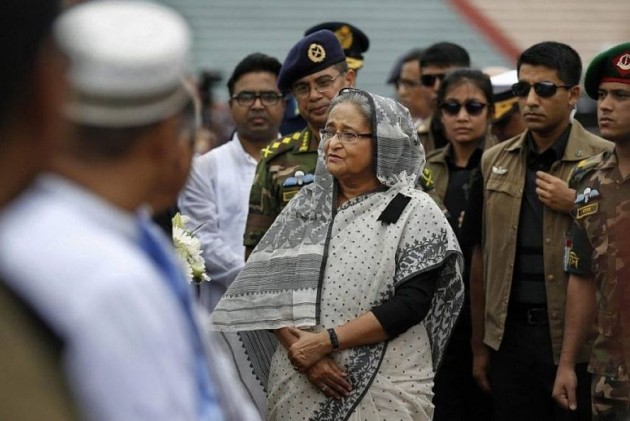 Bangladesh Prime Minister Sheikh Hasina has termed as "internal matters" of India the Citizenship Amendment Act (CAA) and the National Register of Citizens (NRC), but also said the law was "not necessary".

According to the CAA, members of Hindu, Sikh, Buddhist, Jain, Parsi and Christian communities who have come from Pakistan, Bangladesh and Afghanistan till December 31, 2014, following religious persecution there will get Indian citizenship. Protests are being held across India against the controversial law.

"We don't understand why (the Indian government) did it. It was not necessary," Hasina told the Gulf News in an interview, referring to India's new citizenship law.

Her comments came weeks after Bangladesh Foreign Minister A K Abdul Momen said that the CAA and the NRC are India's "internal issues", but voiced concern that any "uncertainty" in the country is likely to affect its neighbours.

Bangladesh, where 10.7 per cent of the 161 million population is Hindu and 0.6 per cent Buddhist, has denied any migration to India because of religious persecution, the paper said.

Hasina, who is in the UAE capital of Abu Dhabi, also said that there has been no recorded reverse migration from India.

"No, there is no reverse migration from India. But within India, people are facing many problems," she said.

"(Still), it is an internal affair," Hasina said.

"Bangladesh has always maintained that the CAA and NRC are internal matters of India," Hasina said. "The Government of India, on their part, has also repeatedly maintained that the NRC is an internal exercise of India and Prime Minister (Narendra) Modi has in person assured me of the same during my visit to New Delhi in October 2019."

She said the relationship between Bangladesh and India is currently at its best, with cooperation in a "wide spectrum of areas".