Police inspector Subodh Kumar was killed in Bulandshahr district of Uttar Pradesh on Dec 3 in the violence that broke out after cow carcasses were found strewn in the jungle. 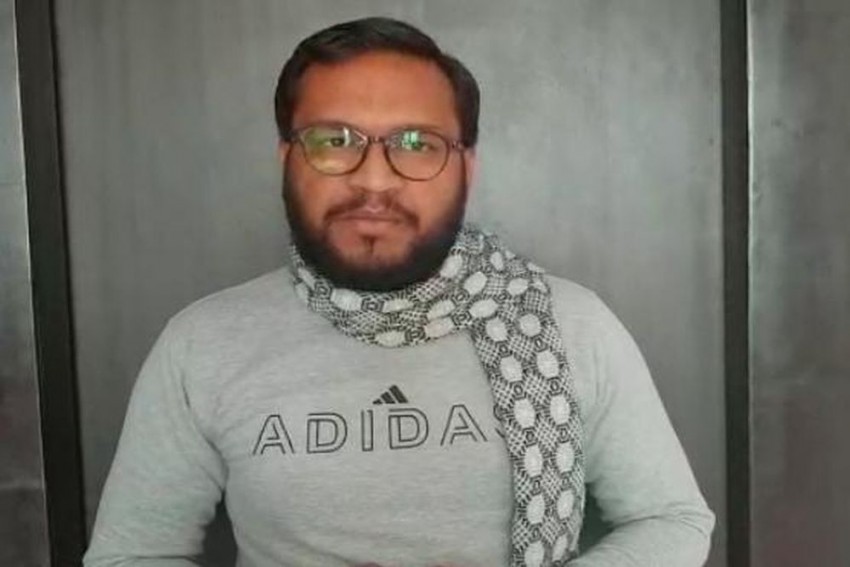 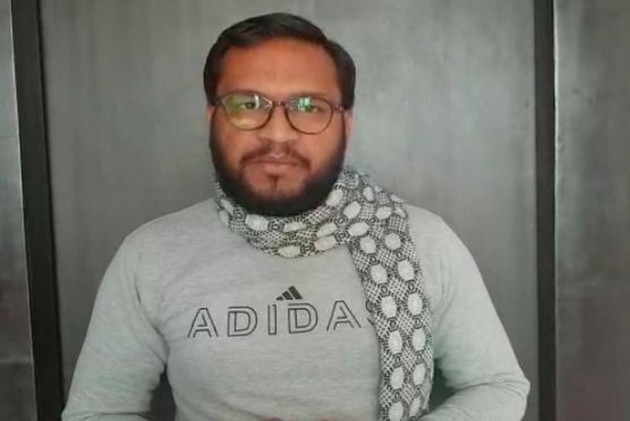 Agarwal was held from the adjoining Hapur district by the Bulandshahr police, a senior official said.

"He was arrested this morning. We are interrogating him and produce him in the local court later today," Additional Superintendent of Police (Bulandhshahr city) Atul Kumar Srivastava said.

Police Inspector Subodh Kumar Singh, 44, and civilian Sumit Kumar, 20, were killed of bullet shots during the mob violence on December 3.

An FIR against 27 named people and 50 to 60 unidentified people was registered at the Siyana Police Station for the violence that was witnessed at Chingrawathi police post after cattle carcasses were found strewn outside nearby Mahaw village.

On January 3, the police had arrested local Bajrang Dal leader Yogesh Raj, also a key suspect in the case.

A separate FIR was lodged by the police for cow slaughter on a complaint by Yogesh Raj.

So far, over 35 people have been arrested in connection with the violence, including Army jawan Jeetender Malik, Prashant Nat who allegedly shot the inspector dead and Kalua who had attacked him with an axe, the police said.