Natural gas is a much cleaner source of energy than other alternatives available and is primarily used in priority sectors like power, CNG and fertilizer. 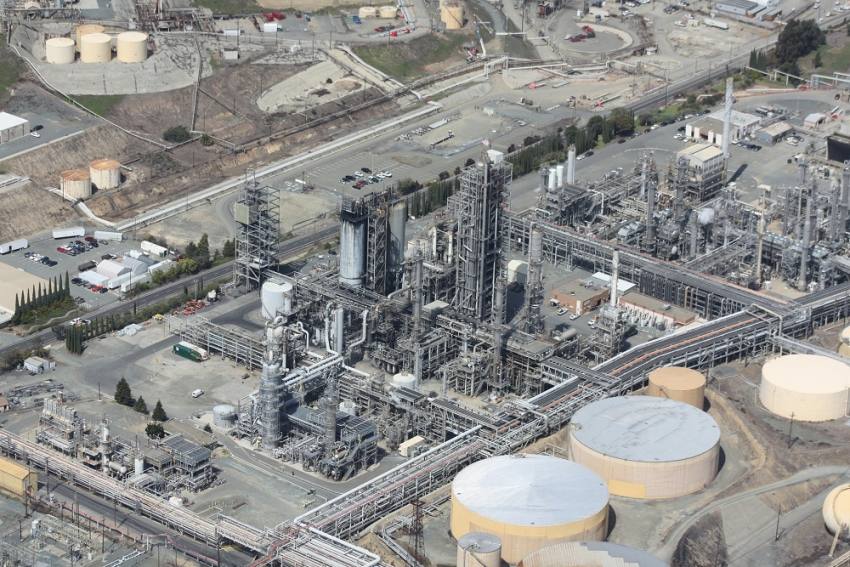 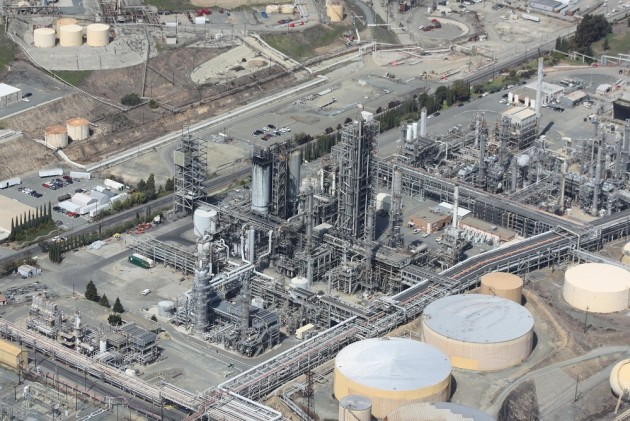 The inclusion of natural gas under the Goods and Services Tax (GST) mechanism can help materialise Prime Minister Narendra Modi's vision of India as a gas-based economy, industry leaders have said. It will also buttress efforts towards integrating environment-friendly fuel in India's energy operations.

Currently, natural gas exists as legacy taxes -- in the form of central excise duty, state VAT, central sales tax -- and remains outside the purview of GST.

In a pre-Budget memorandum to the Finance Ministry, FIPI, which boasts of members from across the oil and gas spectrum, said the value-added tax (VAT) rate on natural gas is very high in different states -- 14.5 per cent in Uttar Pradesh and Andhra Pradesh, 15 per cent in Gujarat, 14 per cent in Madhya Pradesh.

"Since gas-based industries do not get the benefit of tax credit of VAT paid on purchases of natural gas, it is resulting in an increase in cost of production of such industrial consumers and would have an inflationary effect on the economy," it said.

Inclusion of natural gas under the GST ambit will have a positive impact on gas-based industries, promote usage of the fuel and avoid stranding of taxes, it said.

A gas-based economy would place gas as the main commercial energy source in the Indian energy basket.

The Prime Minister had set a target of raising the share of natural gas in the country's primary energy basket to 15 per cent by 2030 from 6.2 per cent currently. Greater use of natural gas will cut fuel cost as well as bring down carbon emissions, helping the nation meet its COP-21 commitments.

FIPI also sought rationalization of GST rate on service of transportation of natural gas through pipeline.

Further, as per GST laws, two different registered units of an entity are considered distinct persons and inter-unit billing for supply of goods/services between such units is required to be carried out with applicable GST.

Considering such provisions under GST laws, the lower GST rate of 5 per cent (without ITC benefit) could not practically be implemented so far, FIPI said.

"Input Tax Credit (ITC) of GST payable on the inter-unit billing, for services of transportation of natural gas, will not be available to the recipient unit of GAIL," it added.

Natural gas is a much cleaner source of energy than other alternatives available and is primarily used in priority sectors like power, CNG and fertilizer.

It suggested GST of 5 per cent on services of transportation of goods by pipeline be provided with ITC benefit.

"This will lead to lower cost of transportation of natural gas and will help in promotion of cleaner sources of energy for power and CNG sector," it said. "This will also enable natural gas to compete with other alternative polluting fuels like furnace oil, naphtha, etc."

FIPI also sought rationalization of GST on the service of regasification of LNG.

Since domestic production of natural gas is not enough to cater to the increasing demand, import of liquefied natural gas (LNG) at large scale is required to augment the supply for use in priority sectors such as fertilizer and CNG.

The imported LNG has to be re-gasified and converted into natural gas (known as R-LNG - Regasified Liquefied Natural Gas) for transportation and consumption in India. The activity of regasification of LNG presently attracts a GST of 18 per cent.

It suggested that regasification may be considered as manufacturing and GST of 12 per cent levied on a job work basis.

Rupee Rises 7 Paise Against US dollar