Brief Session Of Rajasthan Assembly May Be Held This Week: Report

The Congress claims the Ashok Gehlot government has the numbers to prove majority in case there is a floor test. 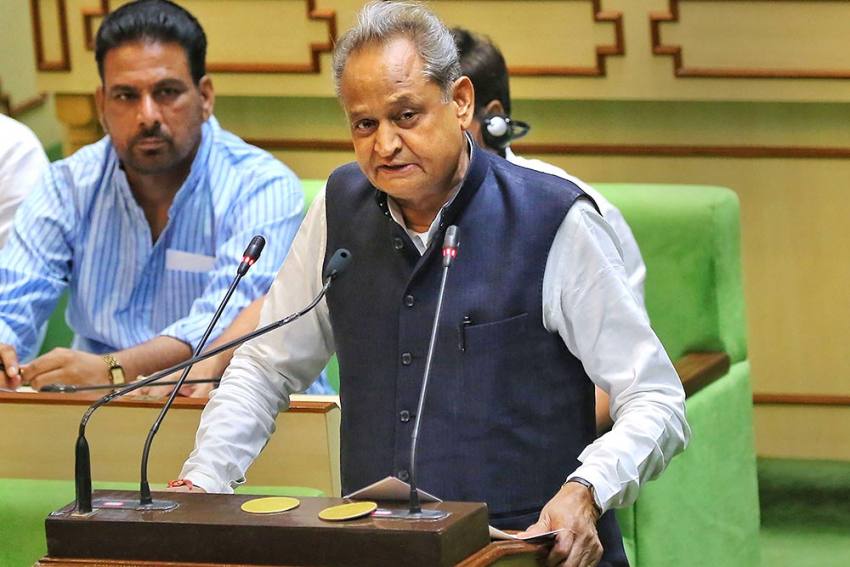 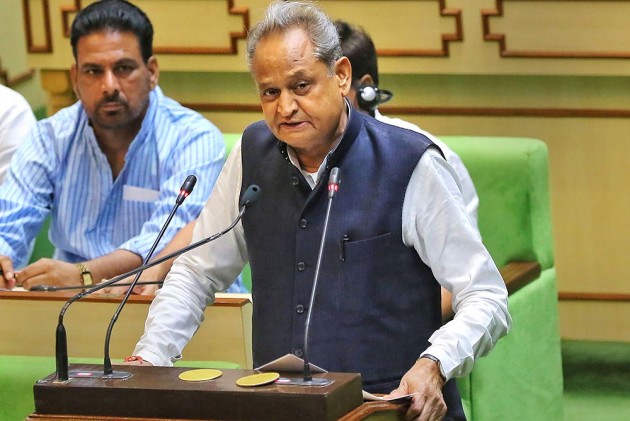 A day after Rajasthan Chief Minister Ashok Gehlot met Governor Kalraj Mishra, Congress sources on Sunday said a brief session of the state assembly may be called this week.

“The government has all options open, including a brief assembly session,” they said amid a political crisis caused by party leader Sachin Pilot’s rebellion against Chief Minister Ashok Gehlot.

Meanwhile, Congress leader Ajay Maken in a press conference said, "The decision on when and how the floor test will happen, it has to be taken by the chief minister and the government. It is the CM's discretion to move forward when required and if it is required."

However, a Raj Bhawan spokesperson said the CM briefed the governor about the efforts being made to protect the state from the coronavirus pandemic.

On the other hand, party sources said the chances of calling a brief assembly session are there but nothing has been finalised yet.

The party claims the Ashok Gehlot government has the numbers to prove majority in case there is a floor test.

In the 200-member state assembly, the Congress has 107 MLAs, including former deputy chief minister Sachin pilots and 18 MLA loyal to him, who have rebelled against Chief Minister Ashok Gehlot.

Rajasthan Speaker C P Joshi had earlier sent disqualification notices to the rebel MLAs after which they moved the state High Court. The next hearing in the matter will be held on Monday.

The RLD, which has one MLA, is a Congress ally while the ruling party has the support of 10 of 13 Independent MLAs.

The Bhartiya Tribal Party, which has two MLAs, has officially announced its support to the Ashok Gehlot government on Saturday.

The state government considers both CPI (M) MLAs on its side. However, the CPI (M) says their stand is clear that they have to defeat the BJP but any decision regarding support to the state government will be taken by the party leadership in case a floor test is conducted.