During a press conference, last year, the Mumbai Police had alleged that Republic TV had inflated its viewership by bribing those who had installed TRP meters in their homes 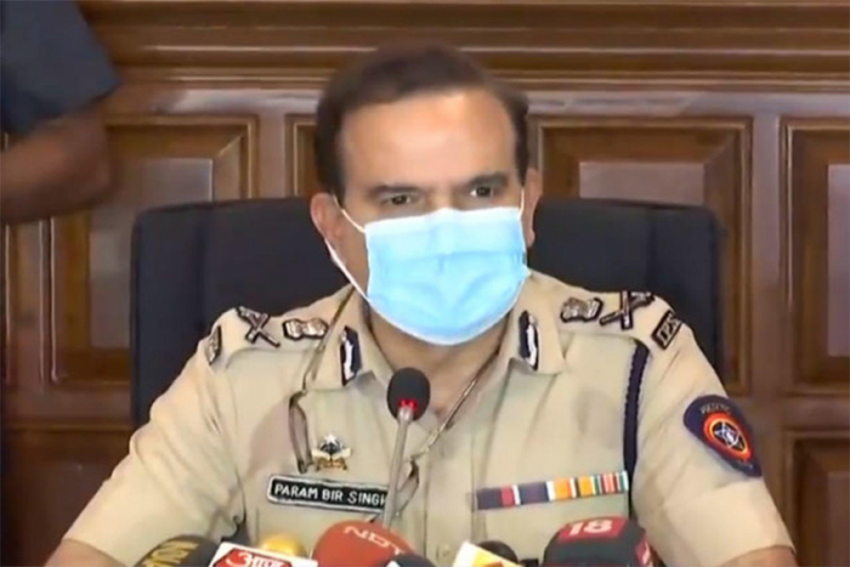 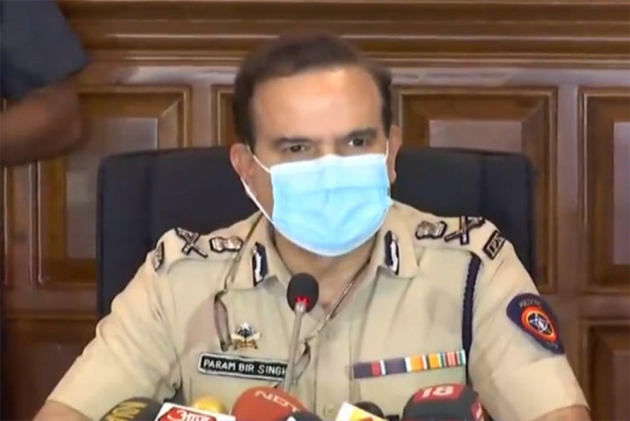 The Bombay HC Tuesday while hearing pleas regarding the alleged Television Rating Points (TRP) scam questioned the Mumbai Police’s decision to hold a press conference regarding the issue.

TV viewership—called the Television Rating Point or TRP—is measured through a complex system that involves installing a device that can detect which channel was viewed in households during a particular period of time. More viewership means more revenue as advertisers go to channels that grab maximum eyeballs.

The Mumbai Police had alleged that Republic TV inflated its viewership by handing out bribes to members who had installed the device in their houses.

"Does the police have an obligation to interact with the press? Why did the commissioner (of police) have to speak to the press?" a bench of Justices SS Shinde and Manish Pitale asked.

The court was hearing pleas filed by ARG Outlier Media Pvt Ltd, the company that owns Republic TV channels, and by journalist Arnab Goswami, seeking, among other reliefs, that the Mumbai police's probe into the TRP scam be transferred to the CBI or any other independent agency.

The bench was responding to the arguments made by the ARG Outlier Media's counsel, senior advocate Ashok Mundargi.

Mundargi told the high court that the police had malafide intentions behind holding the press conference in October last year.

He also said there was no evidence against Republic TV and its Editor-in-Chief Arnab Goswami, but the police were trying to name them as accused "by hook or by crook".

"The police were feeding the press that a particular scam took place. This points out that there was not sufficient material to say whatever was being said," Mundargi argued.

He also said the police had arrested some employees of the ARG Outlier Media and named them as accused persons in their remand applications.

However, in the charge sheet, the police had named the channel and ARG Outlier Media's employees merely as suspects, he said.

Mundargi also said that Sachin Waze, who had been handling the probe into the alleged scam, and who is now suspended over his alleged involvement in another case, was a controversial officer.

"The investigation has taken a peculiar angle. In the charge sheet they are suspects, they are arrested and then they are shown as wanted accused," Mundargi said.

"The officer (Waze) is also very controversial. This is the chain of events," he said.

The HC will continue hearing the final arguments in the case on Wednesday.

The Maharashtra government's statement made earlier this month to refrain from taking any coercive action against Goswami and the ARG Outlier Media's employees will continue till then.

The ARG Outlier Media and Goswami approached the HC last year filing a bunch of petitions seeking several reliefs in the TRP scam.

They alleged that the whole case was malafide and they had been targeted for Republic TV's reportage in connection with the death of actor Sushant Singh Rajput and the Palghar lynching case last year.

The Mumbai police in January this year filed two affidavits in the TRP case through Commissioner of Police Param Bir Singh and ACP Shashank Sandbhor of the crime branch, saying they had not targeted the Republic TV or its employees.

The police said their probe into the case was not a result of any political vendetta and there was evidence to show that Goswami had connived with senior officials of the Broadcast Audience Research Council (BARC) to rig the TRP of Republic TV.