Board Exams Unlikely To Be Held Before February: Union Minister Ramesh Pokhriyal

A decision on the examination schedule will be taken later, after due assessment of the Covid-19 situation, Pokhriyal said. 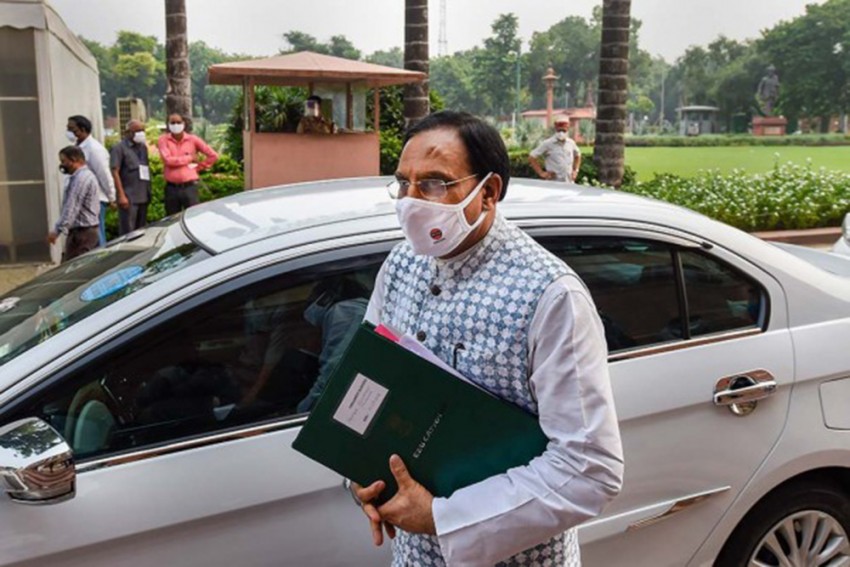 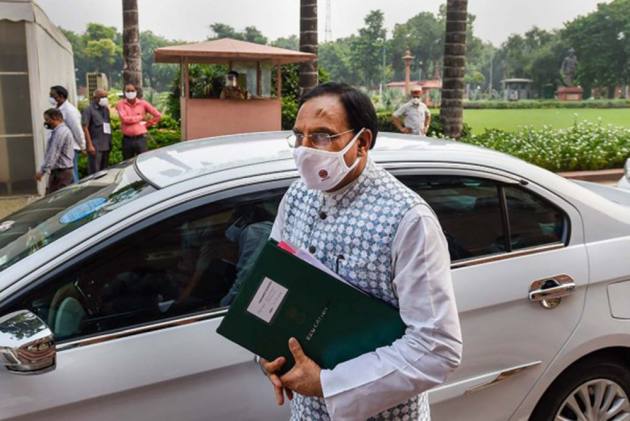 Union Education Minister Ramesh Pokhriyal on Tuesday ruled out conducting board examinations for classes 10 and 12 till February next year in view of the Covid-19 situation.

He said a decision on when the exams will be conducted will be taken later after due consultations and assessment of the situation.

"Keeping the current situation in mind, it has been decided that board exams for classes 10 and 12 will not be conducted till February 2021. A decision on the exam schedule will be taken later after assessment of situation and more consultations," the minister said during an online interaction with teachers.

The Central Board of Secondary Education (CBSE) had earlier this month announced that board exams in 2021 will be conducted in written mode and not online.

Schools across the country were closed in March to contain the spread of the Covid-19 pandemic. A few schools reopened in some states on October 15. However, a few states have decided to keep them closed in view of a spike in the number of infections.

Board exams had to be postponed mid-way in March. They were later cancelled, and results were announced on the basis of an alternative assessment scheme.

The education minister had a live interaction with students on December 10 and answered questions about various concerns regarding the conduct of upcoming board exams.