Citing numbers of rural consumption, GDP growth rate, unemployment and net exports, Prabhakar wondered if the government had 'come to grips with what ails' the economy. 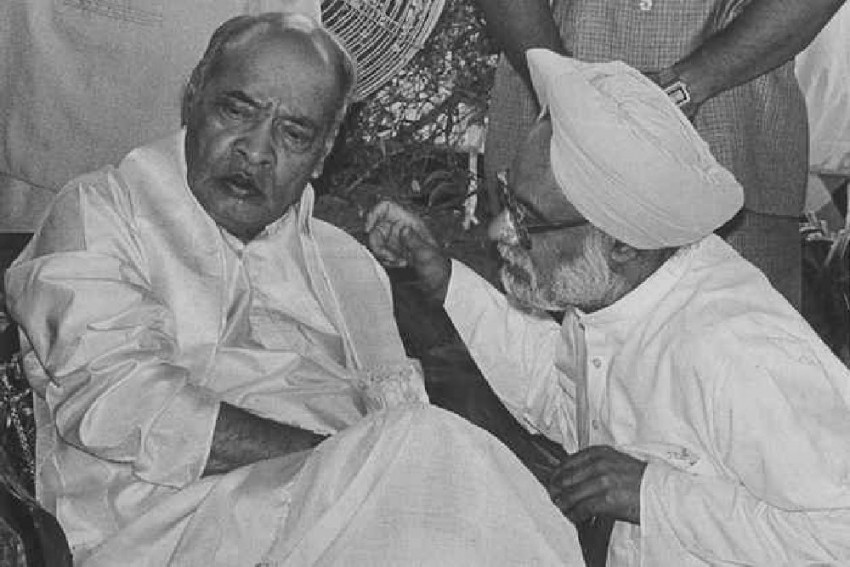 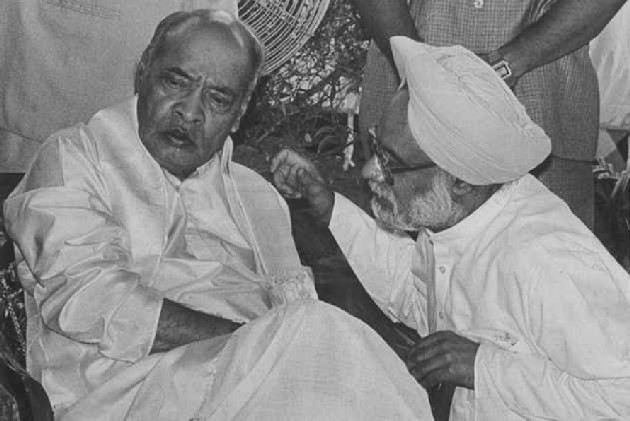 Sector after sector is staring at a seriously challenging situation even as the government remains in denial of economic slowdown, leading to anxiety in the country, noted political economist and Finance Minister Nirmala Sitharaman's husband Parakala Prabhakar has written, in an opinion piece, for the English daily, The Hindu.

Prabhakar, in a stinging criticism of government's policies, also opined that instead of "critiquing Nehruvian socialism, the BJP should embrace the Rao-Singh economic architecture."

"The Rao-Singh policy scaffolding remained largely unaltered in the last quarter-century. The Congress came to terms with the repudiation of Nehruvian economics by erasing Rao’s memory from its organisational hard disk. But it still kept its connect with the 1991 shift by retaining Dr Singh," he says.

"It thus came to terms with the dismounting from the Nehruvian ‘commanding heights of the economy’. It did not flinch from anointing Dr Singh as its Prime Minister in 2004."

Citing numbers of rural consumption, GDP growth rate, unemployment and net exports, Prabhakar wondered if the government had "come to grips with what ails" the economy. "Much less evidence is available to believe that it has a strategic vision to address the challenges," he says further.

Prabhakar sees the genesis of the issue in BJP's reluctance to develop a coherent set of ideas about the country’s economy. He says the saffron party's advocacy of what can, at best, be loosely termed as a capitalist, free-market framework remained untested in practice.

"The party’s economic ideology and its articulation were limited to mainly critiquing the Nehruvian model from the fringes of the political spectrum. The BJP’s flirting with Gandhian socialism did not last for more than a few months after its founding. In economic policy, the party mainly adopted ‘Neti Neti (Not this, Not this’), without articulating what was its own ‘Niti (policy)’," he writes further.

Prabhakar also said the party's success and popularity among the masses had no connection whatsoever with the "articulation of an economic road map and its endorsement by the electorate."

The economic direction the country should take figures sparingly as a serious point of debate at the highest level of the party, Prabhakar said.

But when it comes to the present leadership, he says, they were sharply aware of it took care not to offer the economic performance of its government as a claim for re-election. "It instead chose, wisely, a muscular political, nationalist, security platform," he said.

Ayodhya Case: Questions Asked Only To Us, Not To Hindu Side, Allege Muslim Parties