At a recent meeting of Delhi BJP leaders, the party's general secretary (organisation) Siddharthan said efforts should be made to retain the 55 per cent vote share in Delhi. 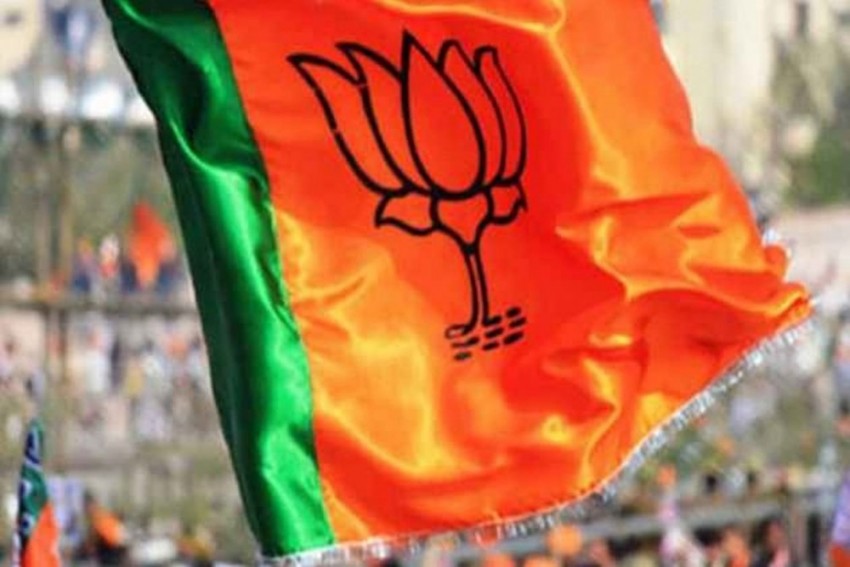 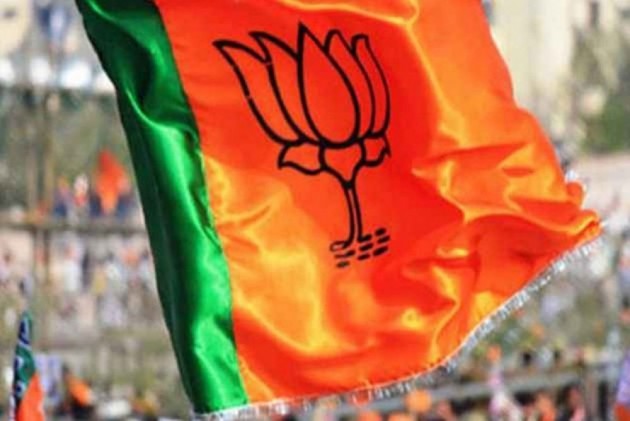 The BJP is planning to conduct multiple surveys for better selection of political issues and candidates for the Delhi Assembly polls due early next year, in the wake of its massive victory in the Lok Sabha election, senior leaders of the saffron party said on Sunday.

The ruling party was working on various fronts to ensure that it retained the whopping 55 per cent vote share it got in the national capital in the recent parliamentary election for a "comfortable" victory in the Assembly polls next year, a senior Delhi BJP leader said.

At a recent meeting of Delhi BJP leaders, the party's general secretary (organisation) Siddharthan said efforts should be made to retain the 55 per cent vote share in Delhi, he added.

Regular meetings of the party are being held in view of the speculation that the Delhi Assembly polls may be pre-poned to coincide with the state elections in Maharashtra, Haryana and Jharkhand in October-November.

"In view of the upcoming Assembly polls, three-phased surveys are planned for shortlisting constituency-specific issues, assessment of the AAP government (in Delhi) and the performance of its MLAs as well as to analyse the reach and popularity of our leaders for selecting suitable candidates," another top Delhi BJP leader said.

The Arvind Kejriwal-led Aam Aadmi Party (AAP) had trounced the Bharatiya Janata Party (BJP) in the 2015 Delhi Assembly polls, winning 67 of the 70 seats. Less than a year after his impressive performance in the 2014 Lok Sabha election, the saffron party could manage to secure only three seats in the Delhi Assembly.

BJP leaders have high hopes of victory in next year's Delhi polls as the party got more votes than the Congress and the AAP in 65 of the 70 Assembly segments in the Lok Sabha election.

"It is a big opportunity for us as the BJP has been out of power in Delhi for over two decades. Not only the Modi magic is working, but the influence of AAP and its supremo Kejriwal is also on the decline," said the senior party leader.

He admitted that the selection of candidates will be crucial in view of the party's drubbing in the 2015 Delhi Assembly polls.

"We need to find out fresh faces with a strong ground presence. Assembly polls are different from the Lok Sabha election, which is dominated by national issues. In Assembly elections, local issues and the local leadership will be important," he said.

As a part the party's night-stay programme, office-bearers of the Delhi BJP, including its president Manoj Tiwari, will visit slum clusters and unauthorised colonies from the coming week to interact with the residents and get a first-hand view of their problems.

"Tiwari has already started the night-stay programme by visiting the Valmiki Basti in Wazirabad last month. Other office-bearers will also spend time in their respective constituencies in the coming days," the Delhi BJP leader said.

The AAP had registered its massive victory in the 2015 Delhi Assembly polls thanks to a strong support of the residents of slums and unauthorised colonies.

A large number of Purvanchalis, who account for around 35 per cent voters in the national capital and who had voted for the AAP in the previous Assembly election, live in such areas and their support will be crucial for victory in the coming polls, the senior Delhi BJP leader said.