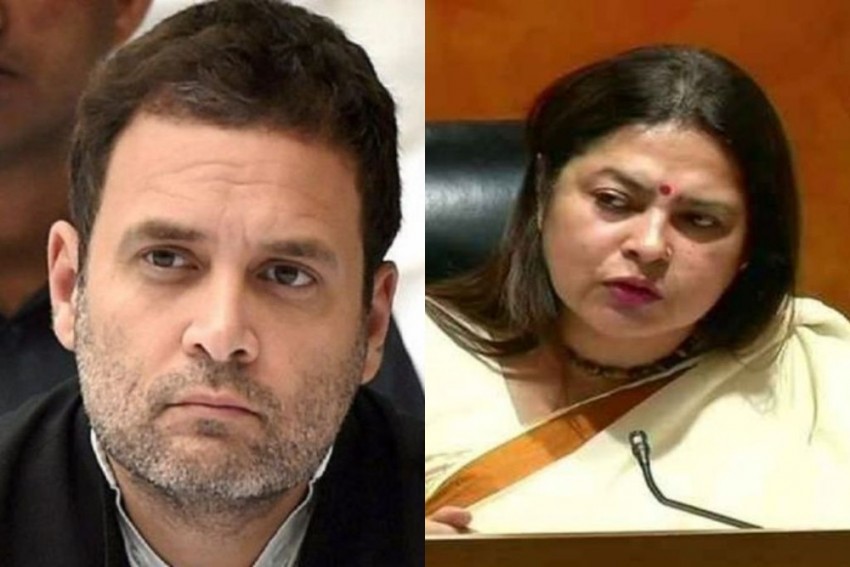 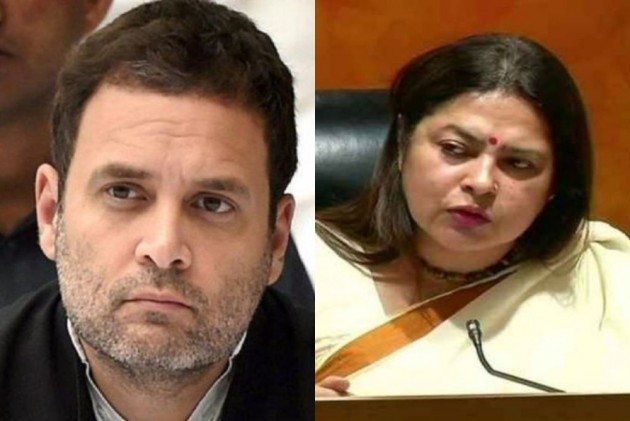 A bench headed by Chief Justice Ranjan Gogoi said it will hear the plea on April 15.

Lekhi in her plea said Gandhi has attributed his personal remarks to the top court and tried to create prejudice.

Senior advocate Mukul Rohatgi, appearing for Lekhi, told the bench that Congress president made a remark that the "Supreme Court has said, chowkidaar chor hai" in the verdict.