The resolution was moved by the deputy chairman of the Ladakh Hill Development Council, who is from the BJP. 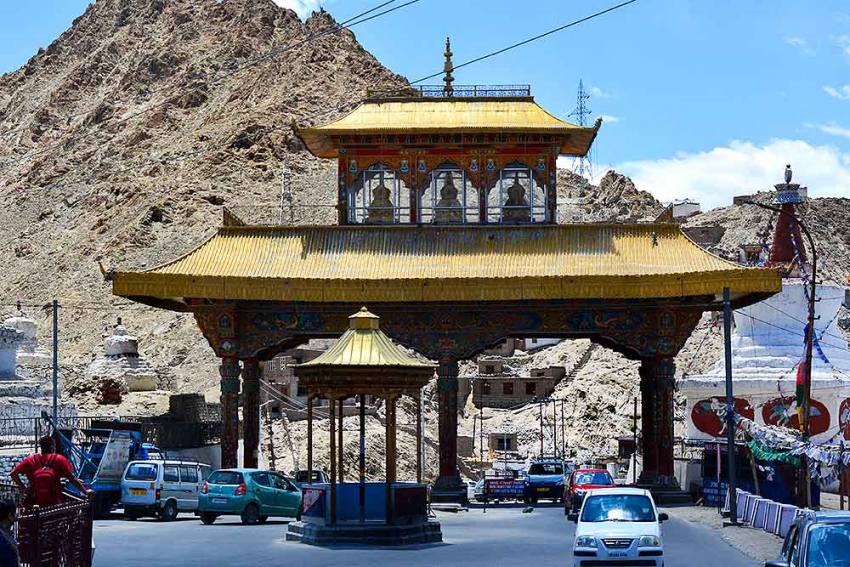 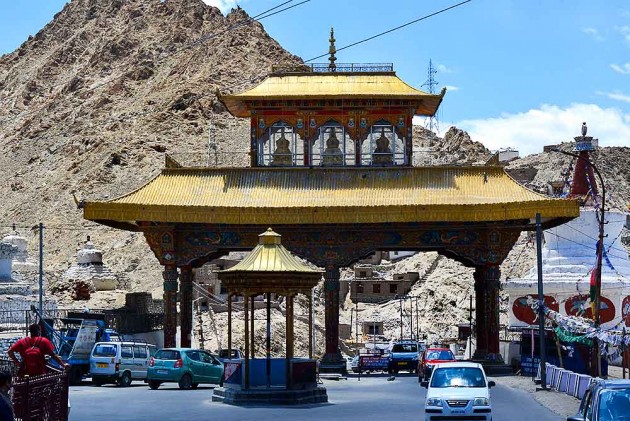 In a significant development, the BJP led Ladakh Hill Development Council Leh Thursday passed a resolution seeking safeguards under Article 371 of the Constitution of India or sixth schedule or domicile law to protect the tribal rights of the indigenous people of Ladakh.

“Keeping in view the aspirations of the people of Ladakh, I would like to move the resolution that the Union Territory of Ladakh be granted constitutional safeguards for land, environment, employment, business and cultural resources either under 6th schedule, or under Article 371 or domicile act under Constitution of India to protect the tribal rights of the indigenous people of Ladakh,” the resolution reads. The resolution was moved by the deputy chairman of the LHDC, who is from the BJP and seconded by three other members. It was unanimously passed, the sources said.

According to the sources the extra-ordinary meeting of the LHDC was chaired by the LHDC chairman and 30 councillors including six members from the opposition Congress party. The member of the parliament from Ladakh Jamyang Tsering Namgyal was also present on the occasion. The sources said he welcomed the resolution.

In the 30-member LAHDC, 26 members are elected while four are nominated, with no voting rights. At present, BJP is in power in Leh region as in the LHDC Leh it has 18 elected representatives, Congress five, National Conference two, while one member is an independent.

The resolution said owing to Ladakh’s distinct cultural aspect, its strategic location and fragile ecosystem, the general public cutting across all sections of society have been demanding “constitutional safeguards” for protection of land, employment, environment, business and culture.

Earlier, on July 24, Ladakh had observed a complete shutdown against "discrimination in jobs and recruitment". The call for strike was given by Ladakh Students Educational and Environmental Action Forum and supported by other religious and political organisations.

While the primary reason for the strike call was excluding Ladakh's candidates from applying for newly advertised jobs in Jammu and Kashmir Bank, the students were seeking special constitutional safeguards.

The BJP-led central government revoked Article 370 of the Indian Constitution and bifurcated Jammu and Kashmir into two Union Territories — Ladakh and J&K — on August 5, 2019.

In March this year, the Union home ministry issued a gazette notification for adaptation of 37 central laws in the concurrent list for J&K. In April, the ministry ordered adaptation of J&K’s state laws, now called Jammu and Kashmir Reorganisation (Adaptation of State Laws) Order, 2020.

Out of 138 state laws, 25 have been repealed, while others have been adopted with substitutes. A domicile clause was included in the Jammu and Kashmir Civil Services (Decentralisation and Recruitment) Act. In the case of Ladakh, no such notifications have been issued.

Facebook Responds To Congress's Charge Of Political Bias, Says It Is Non-Partisan And Denounces Hate