The incident took place in Dhanarua block of rural Patna, which falls under Pataliputra Lok Sabha segment. Yadav is representing Pataliputra for the second consecutive term. 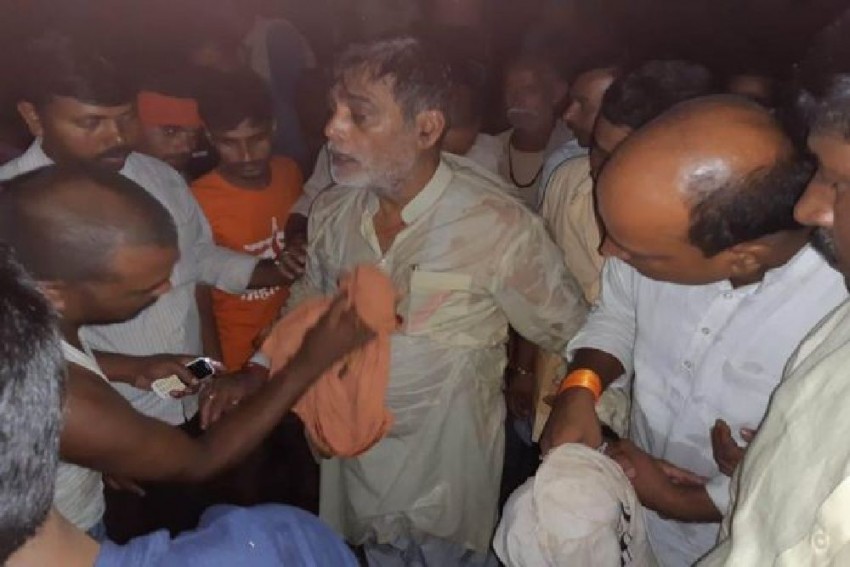 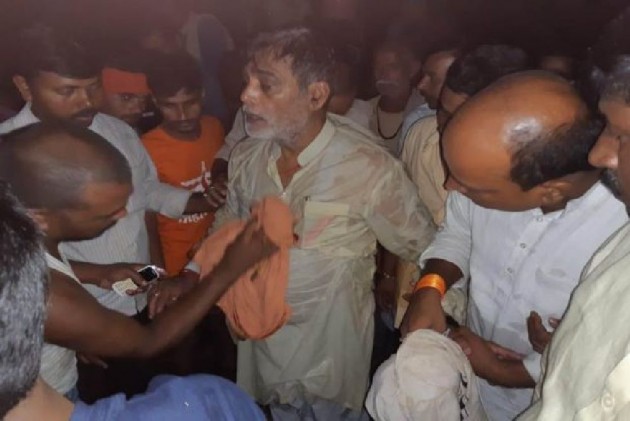 BJP MP and former Union minister Ram Kripal Yadav on Wednesday night fell into a river near here while he was on his way to a flood-hit area falling in his parliamentary constituency.

The incident took place in Dhanarua block of rural Patna, which falls under Pataliputra Lok Sabha segment. Yadav is representing Pataliputra for the second consecutive term.

Yadav was riding a contraption made with the help of tyre tubes tied to bamboo shafts, apparently on account of non-availability of boats, to cross the Dardha along with some of his supporters.

The contraption was about a few yards from the shore when it tilted and all those aboard, including the MP, fell into the river.

Onlookers who were standing on the banks of the river to receive the lawmaker dived into the river and Yadav was promptly rescued.

The MP remained unconscious for a few seconds during which the people fanned him with their 'gamchas' (towel) to help him recover after which Yadav – looking haggard from the shock and suffocation – was led to his destination.

A former deputy mayor of Patna known for his hands-on approach, Yadav had joined the BJP in 2014 after snapping his long ties with RJD supremo Lalu Prasad.

Yadav had defeated Prasad's daughter Misa Bharti in the Lok Sabha polls that year and retained the seat five years later when she again posed a challenge.

Patna is among 15 districts of Bihar where a flood-like situation has arisen after heavy rainfall over the weekend.