A Special Investigation Team headed by an additional superintendent of police has been formed to investigate the killing, police said. 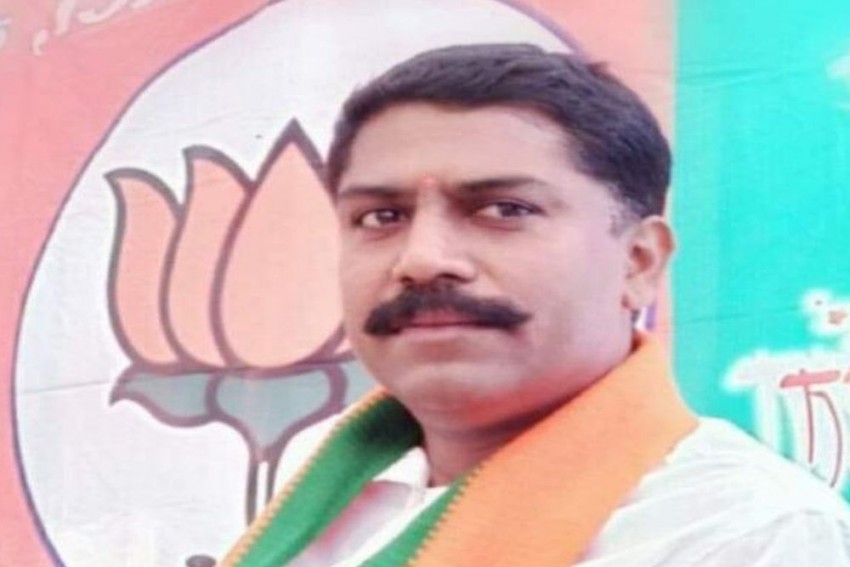 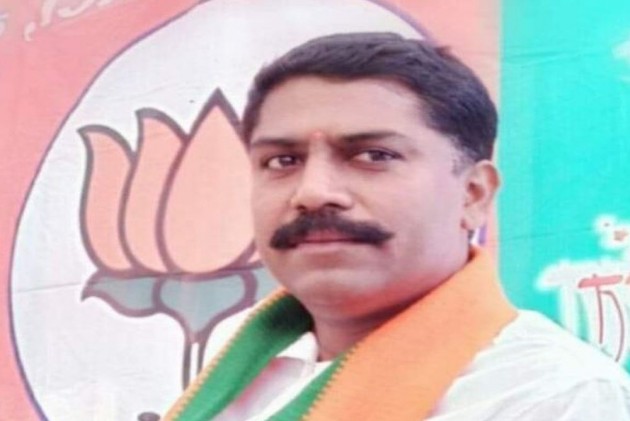 A BJP leader was found dead in Barwani district of Madhya Pradesh Sunday morning, with the police suspecting that he was murdered.

The death of Manoj Thakre (48) came to light three days after another BJP leader was shot dead in Mandsaur, prompting the party to claim that its leaders were being targeted.

Balwadi, where Thakre's body was found, is around 100 km from the district headquarters.

"The body had injury marks on the face and around the neck," said district Superintendent of Police Y D Bhutia.

"He had gone out for morning walk in hazy weather. Local police got the information around 6.40 am that a body had been spotted, and within two minutes they reached the spot," the SP said.

Prima facie it appeared that Thakre was killed by unknown persons, she said.

A Special Investigation Team headed by an additional superintendent of police has been formed to investigate the killing, she said.

"We have picked up some people and are questioning them," Bhutia added.

Former state minister and BJP leader Antar Singh Arya's son Vikas told reporters that the killing was fall-out of a "political rivalry", but did not elaborate.

On Saturday, the BJP had submitted petitions to officials in every district seeking improvement in the law and order situation, claiming it had deteriorated under the newly-elected Congress government.

Prahlad Bandhawar, chairman of the Mandsaur Municipal Council, was shot dead Thursday. According to the police, one Manish Bairagi allegedly shot him over a financial dispute.

Former chief minister Shivraj Singh Chouhan tweeted Sunday that it was "a matter of grave concern that BJP leaders are being killed".

"Congress is taking it lightly and seeking to make a cruel joke of the incidents," Chouhan said, pointing out that Thakre, a popular BJP mandal president, was killed in the very district to which home minister Bala Bachchan belongs.

Bachchan could not be contacted for reaction.

2019 Lok Sabha Elections Will Be Leader Versus Dealers: Sambit Patra