BJP Harping On Article 370 Because...: Sharad Pawar In Poll-Bound Maharashtra

The Assembly polls in Maharashtra are scheduled for October 21 and results will be declared on October 24. 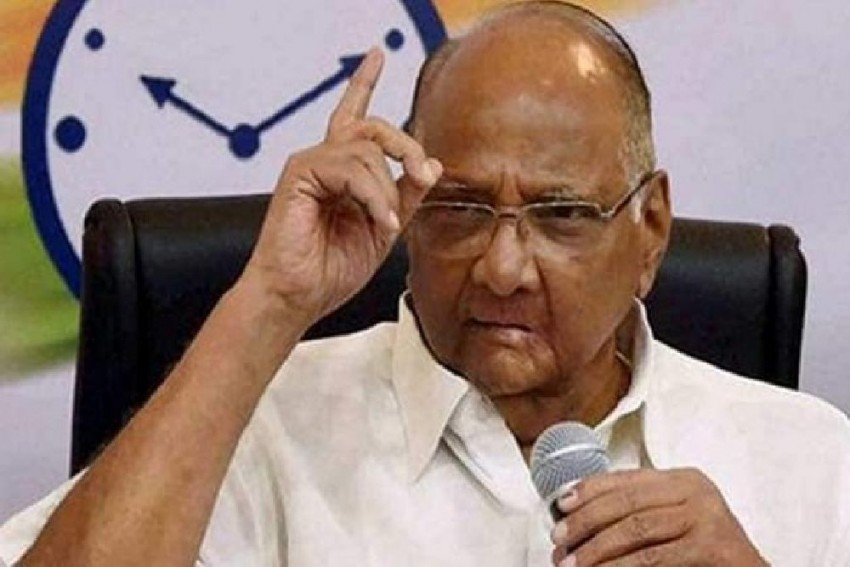 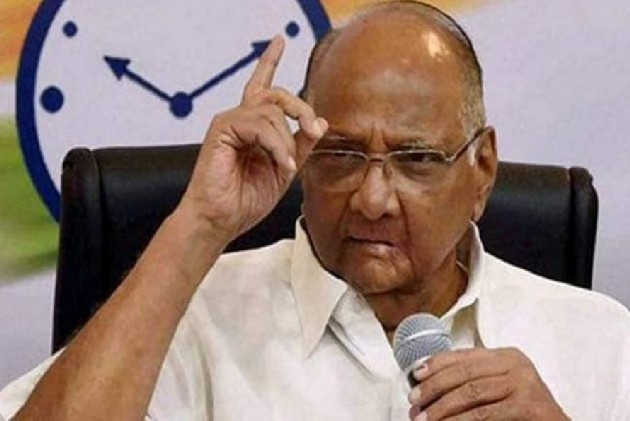 NCP chief Sharad Pawar on Tuesday said the BJP had only Article 370 and its revocation in Jammu and Kashmir as an answer for all questions raised during the Maharashtra poll campaign.

The state polls are scheduled for October 21 and results will be declared on October 24.

Addressing a rally in Pune's Hadapsar area, Pawar said, "Since the BJP does not have anything concrete to show, they are harping on abrogation of Article 370 in J-K. When it
was revoked, some people in Kashmir protested. Congress supported the proposal and asked that people there be taken into confidence."

"We are also happy (on the revocation). There were no complaints. I publicly announced my support but they (Prime Minister Narendra Modi and Union Home Minister Amit Shah)
address people and question my opinion."

He said the BJP should tell people what it achieved in its five-year tenure rather than making Article 370 the central issue of their campaign.

"Question them about farmer suicides, unemployment, closure of industries, and the BJP replies Article 370," he said.

Mocking the PM and Shah for "not completing their speeches without taking my name", Pawar said, "Sometimes I am worried. I can understand Modiji is single. But the second one
might be taking my name in his sleep as well, and his family members must be surprised."