During his interaction with employees of public sector oil companies in Digboi, the Congress leader sought to know the need for privatising profit-making public sector companies. 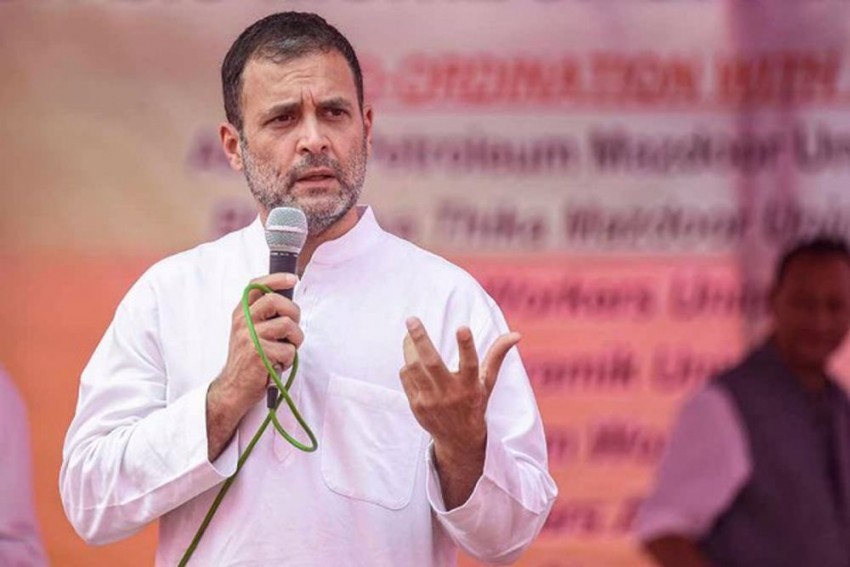 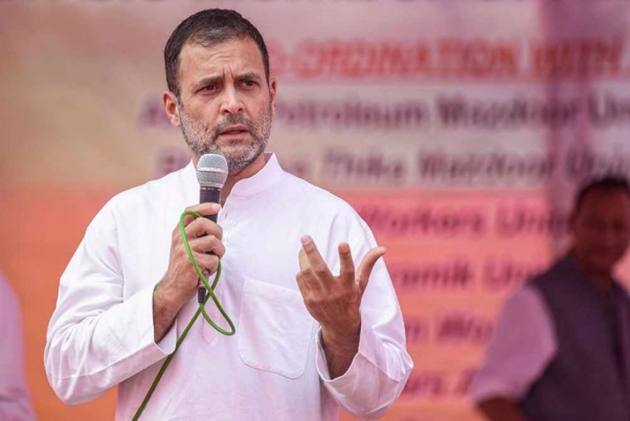 During his election campaign for the upcoming Assembly elections in Assam, Congress leader Rahul Gandhi on Saturday alleged that the BJP-led central government was handing over public sector companies to two-three rich industrialists.

During his interaction with employees of public sector oil companies in oil city Digboi, the Congress leader sought to know the need for privatising profit-making public sector companies.

"The BJP government has only one aim -- hand over the profit-making public sector companies to the two-three richest industrialists," he said at the meeting organised by the Assam Petroleum Mazdoor Union, Assam Petroleum Workers Union and Oil India Workers' Association, among others.

"The government gave Rs 2,000 crore of your money to modernise the Guwahati airport. Now, that has been snatched from you and given to Adani. In this way, everything in the country is being given to their two-three richest businessman friends," the Congress leader said.

If one looks deeply, it is evident that the public sector organisations are working effectively, efficiently and doing good work compared to the private sector, Gandhi said.

However, there is a uniform idea that the private sector is better than the public sector, he added.

Gandhi was on a two-day visit to Assam since Friday to campaign for the Congress ahead of the three-phase assembly elections.