The CAG report tabled in Parliament on Monday said the railways recorded an operating ratio of 98.44 per cent in 2017-18 which is the worst in the previous 10 years. 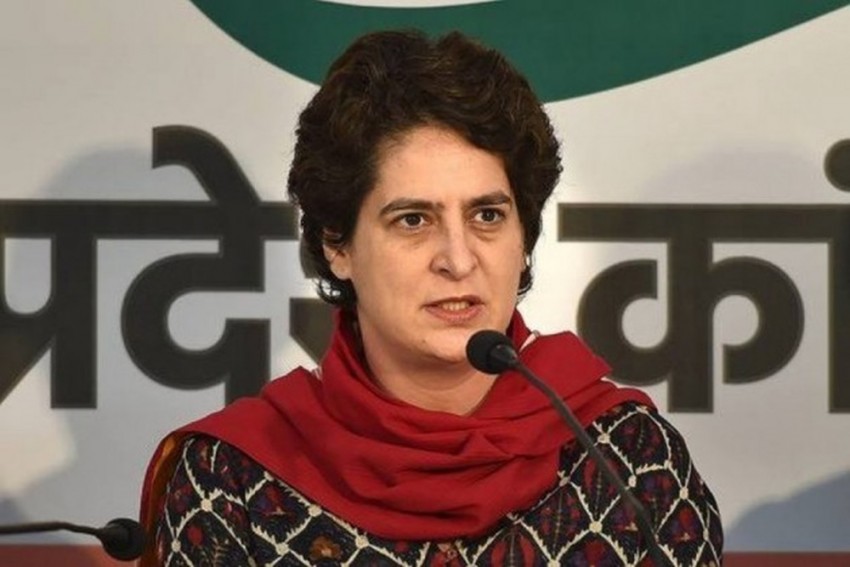 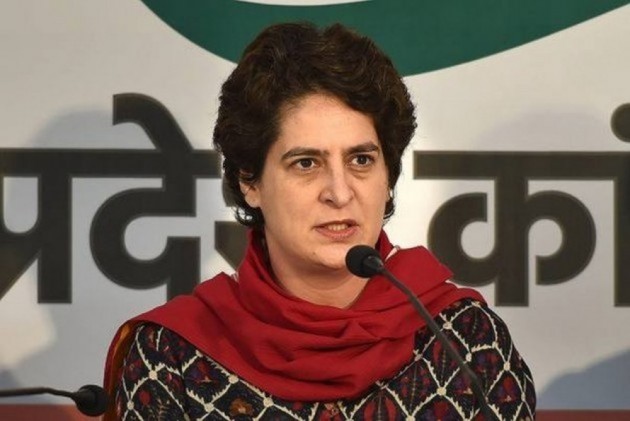 Congress leader Priyanka Gandhi on Tuesday said the Bharatiya Janata Party (BJP) had brought "railways to its worst state", a day after a Comptroller and Auditor General (CAG) report revealed that country's rail transport recorded an operating ratio of 98.44 per cent in 2017-18.

Taking to Twitter, Priyanka wrote the present government was "skilled at selling, not creating," adding it will "start selling railways" soon.

"Indian Railways is the lifeline of the country. Now, the BJP government has also brought railways to its worst state. After a few days, just like other government entities, this government will start selling of railways as well. This government is skilled at selling, not creating," Priyanka Gandhi said in a tweet in Hindi.

The CAG report tabled in Parliament on Monday said the railways recorded an operating ratio of 98.44 per cent in 2017-18 which is the worst in the previous 10 years.

A measure of expenditure against revenue, the operating ratio shows how efficiently the railway is operating and how healthy are its finances. An operating ratio of 98.44 per cent means that the Railways spent Rs 98.44 to earn Rs 100.

The national transporter's worst performance in the last two decades was in 2000–2001 when its operating ratio was 98.3 per cent. The following year, it improved to 96.

The national auditor in its report on the railways' finances, said that the railways would have ended up with a negative balance of Rs 5,676.29 crore, instead of a surplus of Rs 1,665.61 crore, but for the advance received from NTPC and IRCON.

"The Indian Railways' operating ratio at 98.44 per cent in 2017-18 was the worst in the last 10 years," the national auditor, Comptroller and Auditor General (CAG), said in the report.

"Exclusion of this advance would otherwise have increased the operating ratio to 102.66 per cent," the auditor said.