Previously, the police arrested state secretary of Bharatiya Janata Yuva Morcha Pamela Goswami, after they ceased 90gm of cocaine from her car 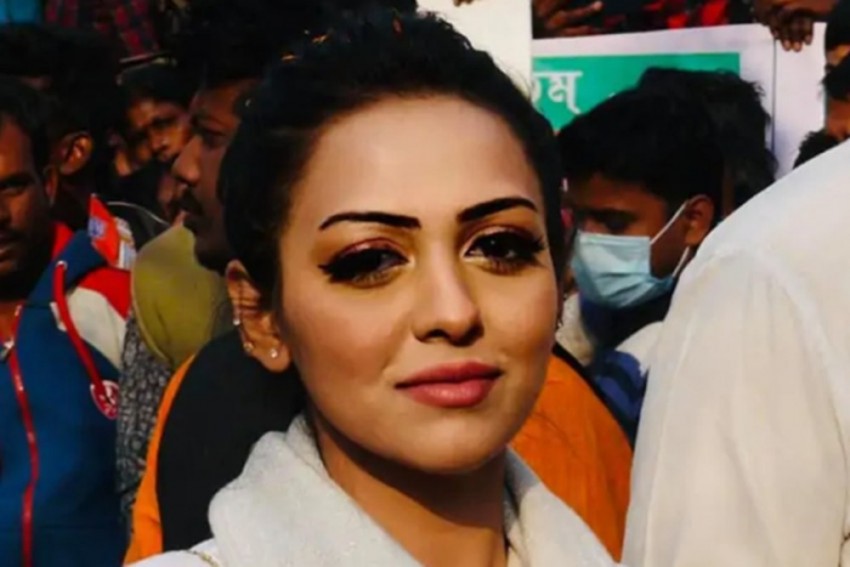 In relation to the drug seizure case in which two BJP leaders, Rakesh Singh and Pamela Goswami have been arrested, the Kolkata Police have zeroed in on a few "very influential people" who were involved with the same, informed an officer.

The officers of the Kolkata Police narcotics section have been searching for a close associate of Rakesh Singh, a member of the BJPs state committee. Pamela Goswami has accused the member of putting cocaine in her car, he added.

Goswami, the state secretary of Bharatiya Janata Yuva Morcha (BJYM), and two others were arrested after the seizure of 90 gm of cocaine from her car in south Kolkata's New Alipore area on February 19.

"We have come across the names of a few very influential people who are probably involved in this case. They are known to both Singh and Goswami. We are also looking for one person in particular who has been very active in smuggling," he said.

The police got evidence of this person visiting Singhs Orphangunge Road residence in Kolkata's port area, he said.

So far, over 20 people -- 12 from Bihar, Odisha and Jharkhand and around 11 from West Bengal -- have been questioned in connection with the investigation, the police officer said.

The officer said that a few voice messages stored in Goswami's mobile phone may also help the police in the probe into the matter.

The police seized her mobile phone after her arrest.

Singh was arrested from Galsi in Purba Bardhaman district on February 23 when he was allegedly trying to flee.