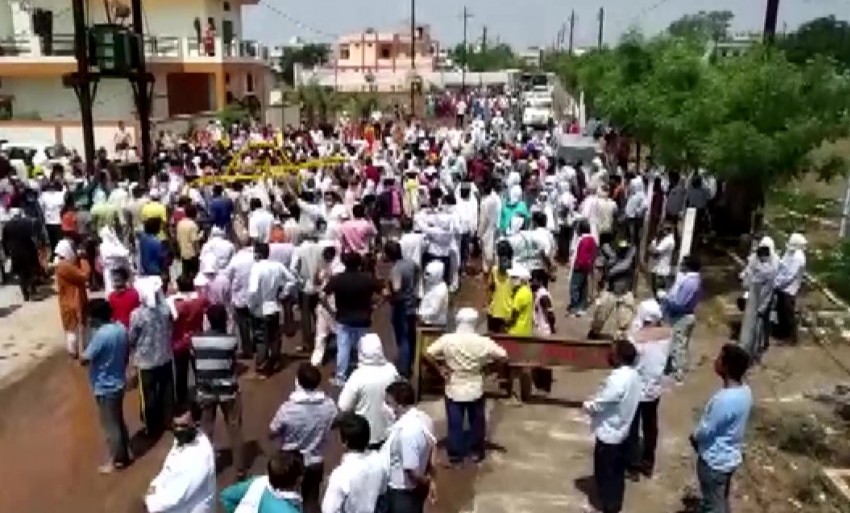 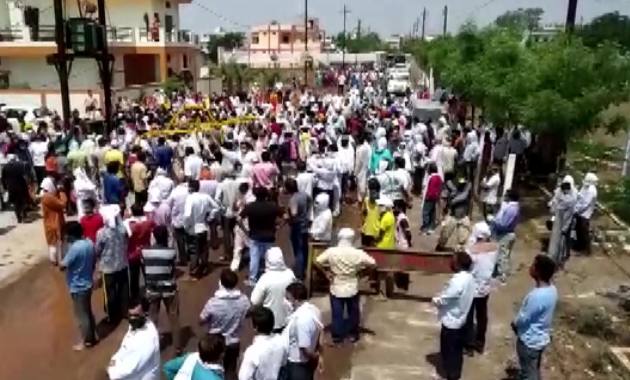 He was 82, and is survived by three sons and two daughters.

His last rites were performed on Monday at Daddadham, he added.