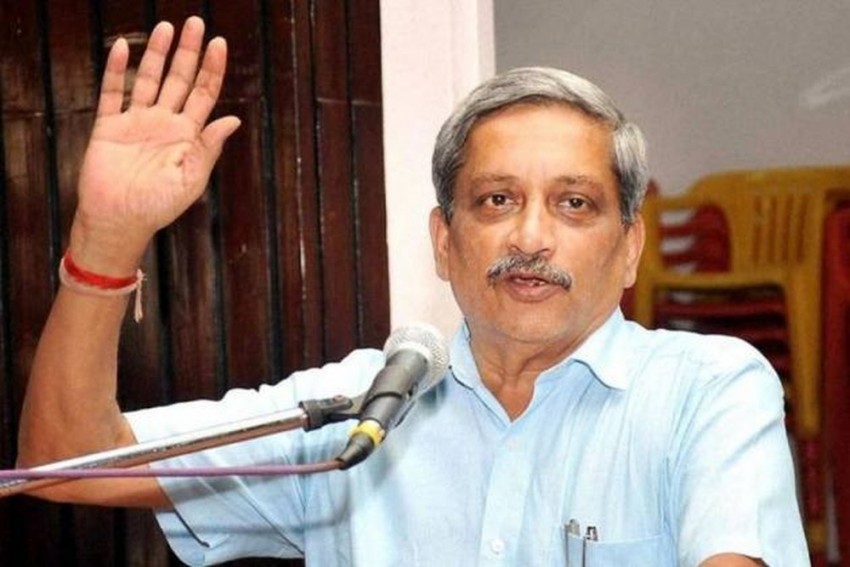 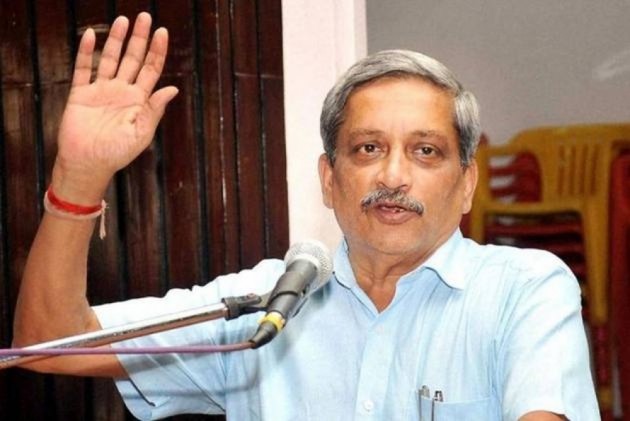 After the elections for Goa's two Lok Sabha seats, the BJP and the Congress are preparing for a face-off in the bypoll for Panaji Assembly constituency, which was held by the former chief minister, Manohar Parrikar.

The bypoll was necessitated after Parrikar's death in March.

Kunkolienkar has represented the seat in the absence of Parrikar in 2015 and 2017 assembly elections, when the latter was the Union defense minister.

He is pitted against Congress's Antanasio Monserratte, a former minister in state governments led by Parrikar and Digambar Kamat.

In the 2017 Goa Assembly elections, Kunkolienkar had defeated Monserratte, who had contested as an Independent and was supported by the Congress.

Parrikar wrested Panaji seat from the Congress 25 years ago, and had held on to it strongly ever since.

In the absence of strongman Parrikar, the BJP is leaving no stone unturned to reach out to the electorate.

Chief Minister Pramod Sawant is camping in the state capital, and has been seen mingling with the morning crowd at Mirmar beach on several occasions.

Both the parties are confident of winning.

While the Congress hopes to benefit from the BJP's decision to not field Utpal, Kunkolienkar is counting on Parrikar's legacy and the development work done by the BJP government.

"With Utpal in the contest, the fight would have been difficult for us. Not that we would have lost the election, but the difficulty level would have been certainly high. Now, it's an easy run for us," Goa Pradesh Congress Committee (GPCC) president Girish Chodankar told PTI.

Kunkolienkar is also upbeat about his chances.

"We have our target fixed. We want to poll 10,000 votes and that will give us a winning margin. We are confident of getting it," he said.

Ahead of the election, the two parties have also been trading barbs, with the BJP playing up the criminal cases against Monserratte, and the Congress accusing Kunkolienkar of corruption.

Monserratte was booked in May 2016, for allegedly raping a minor girl. He is also facing a case for allegedly leading a mob which pelted stones at the Panaji police station in 2010.

On the other hand, the Congress has been targeting Kunkolienkar for alleged corruption in the 'Smart City' project.

"It's a fight between a person with character and (a) characterless (person)," Sawant said, referring to the cases against Monserratte.

"People will vote to respect Parrikar and his vision for development, which we are taking ahead," he said, adding that the BJP has a strong presence in the constituency and will win the seat comfortably.

Defending himself, Monserratte claimed he had been framed in the two cases.

"I was framed in both the cases. I know who framed me and I will expose them in due course of time. Both the cases are before the court and I have full faith in the judiciary," the former minister told PTI.

The GSM is the political outfit he launched after he was sacked from the RSS, considered the BJP's ideological parent.

A former aide of Parrikar, Velingkar has been active in Panaji constituency for over three decades.

Voting for Panaji bypoll will be held simultaneously with the seventh and final phase of Lok Sabha elections on May 19.

Who Is Ishwarchandra Vidyasagar, The Social Reformer Whose Bust Was Vandalised In Kolkata?