Under Congress rule, Odisha was dependent on rice from other states but the BJD government has ensured that the state not only reached self-sufficiency in rice production in 2007, but also became a rice-surplus state in 2011, Sasmit Patra said. 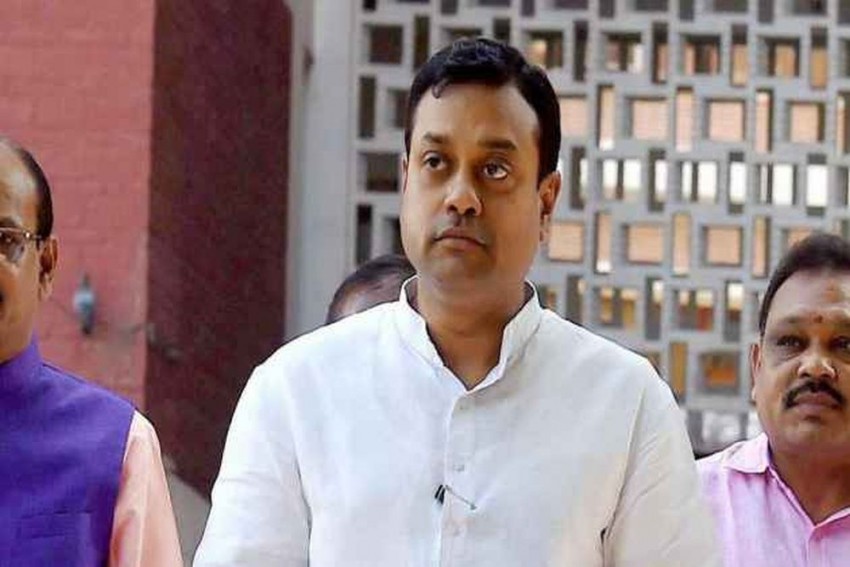 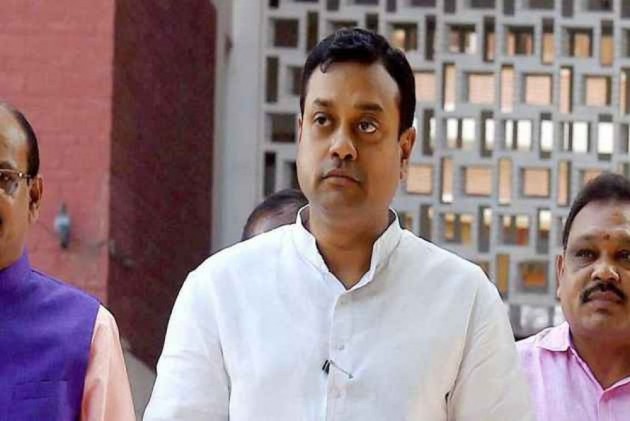 Hitting back at Congress chief Rahul Gandhi for alleging that Chief Minister Naveen Patnaik was "remote controlled" by Prime Minister Narendra Modi, the BJD on Saturday said its alliance was only with the people of Odisha.

Spokesperson of the ruling Biju Janata Dal (BJD) Sasmit Patra said the party had maintained equidistance both from the Bharatiya Janata Party (BJP) and the Congress.

"Our only alliance is with the people of Odisha for their development and progress," Patra said.

Speaking at a public meeting on Friday, Rahul Gandhi alleged that as Patnaik had supported Modi's demonetisation, GST and other bills, there was an understanding between the BJD and the BJP.

He further claimed that the Odisha chief minister was being "remote controlled" by Modi.

Reacting strongly, Patra said, "People of Odisha have not forgotten the golden rule of Congress when the growth rate of the state was restricted to three per cent."

"From there, under the BJD rule, the growth rate has reached 10 per cent which is higher than the national average," he added.

Under Congress rule, Odisha was dependent on rice from other states but the BJD government has ensured that the state not only reached self-sufficiency in rice production in 2007, but also became a rice-surplus state in 2011, he said.

Now, the state is the third highest contributor of rice to the Public Distribution System (PDS), Patra added.

In the case of infant mortality rate (IMR), the scenario in Odisha now is better then the national average, he said, adding that during the Congress rule in the state its IMR was the worst in the country.

He said that the BJD was demanding a minimum support price (MSP) of Rs 2930 for paddy which was unanimously resolved in the Vidhan Sabha in 2017.