LJP party may contest from a few constituencies where the BJP is also in the fray due to political reasons, but it will mostly avoid such a situation. 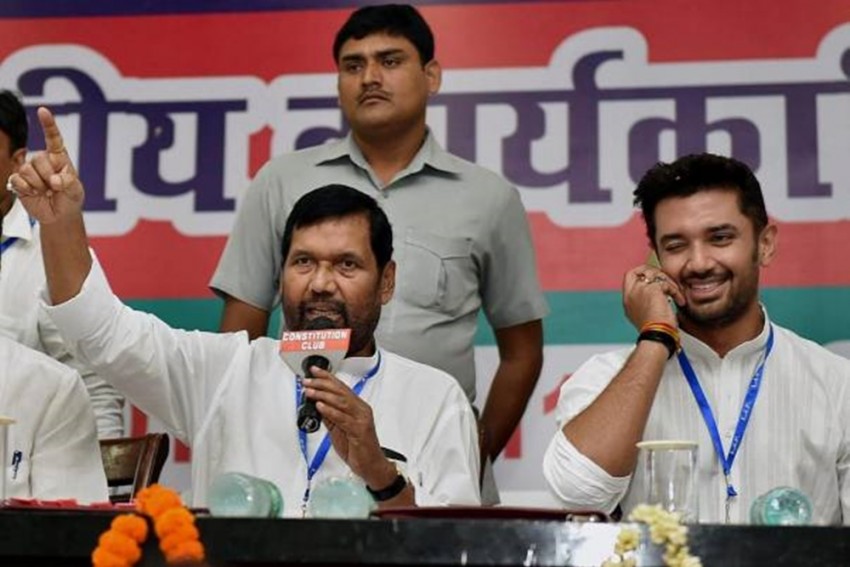 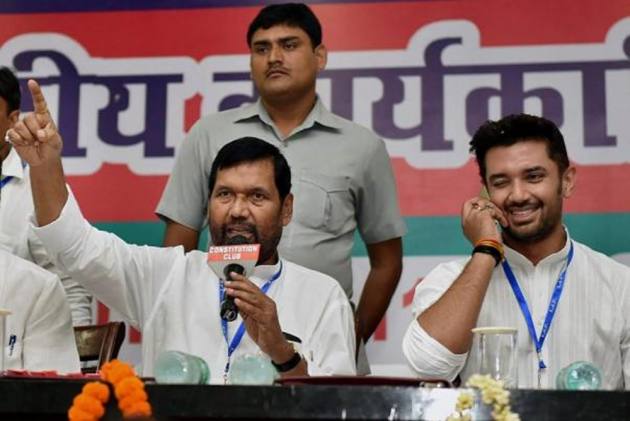 The Lok Janshakti Party on Thursday named its 42 candidates for the Bihar assembly polls with some BJP turncoats figuring in the list as Union minister Ram Vilas Paswan's party works to make the contest harder for the Chief Minister Nitish Kumar-led JD(U).

As the party released its first list of candidates, its president Chirag Paswan again gave a call to defeat the JD(U), claiming that a vote for the state's ruling party will amount to "destroying" Bihar.

All these 42 seats are among the 71 constituencies going to polls in the first phase on October 28, the LJP said.

As expected, the LJP has fielded Rajendra Singh and Usha Vidyarthi, two senior Bihar BJP leaders who joined it recently, from Dinara and Paliganj respectively.

Though the party may contest from a few constituencies where the BJP is also in the fray due to political reasons, but it will mostly avoid such a situation.

LJP sources said the party had given preference to upper caste and Dalit nominees in its choice of candidates.

Thursday was the last day of filing for nominations for the first phase of the three-phase Bihar elections.

Hitting out at Kumar's leadership, Chirag Paswan had walked out of the NDA in Bihar and had claimed that a BJP-LJP government will come to power in this state after the polls.

The BJP has, however, worked to placate the JD(U) leader, maintaining constantly that he will be the state's chief minister again if the ruling alliance is voted to power for one more time.