The containment zones and buffer zones around them will be clubbed together and constitute a 'broad-based' containment zone where a total lockdown will be imposed from 5 pm on Thursday. 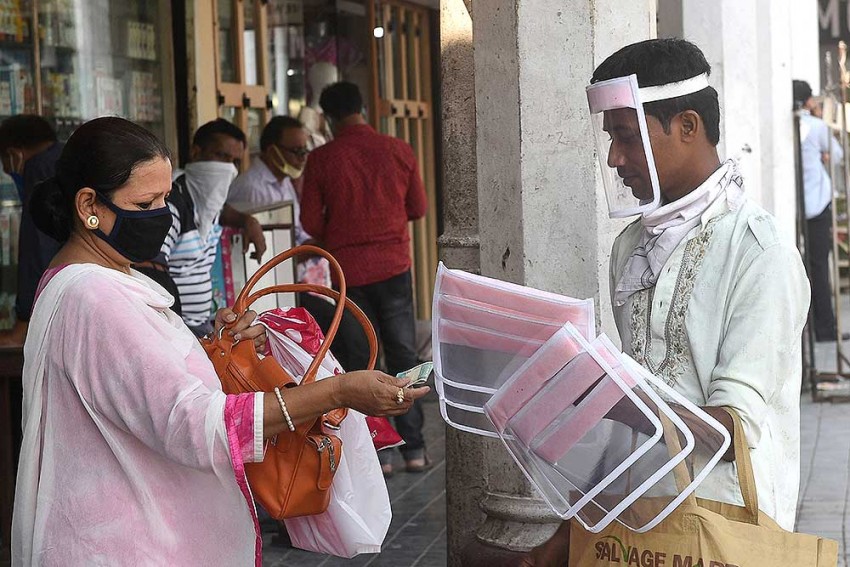 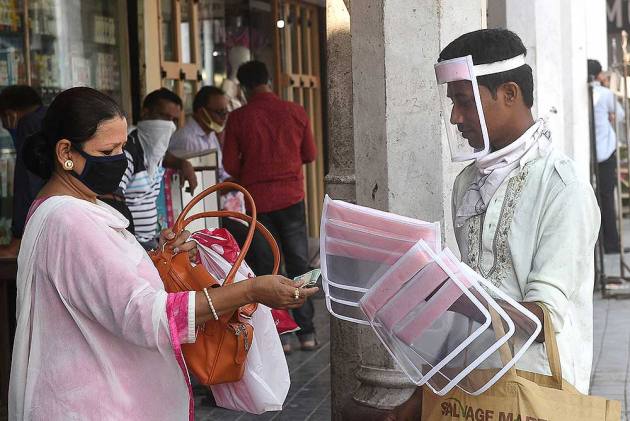 Battling a surge in COVID-19 cases, the West Bengal government Tuesday decided to clamp a "total" lockdown in containment and buffer zones after merging them together, and impose tough restrictions on public mobility and trade from July 9, a top state official said.

The containment zones and buffer zones around them will be clubbed together and constitute a "broad-based" containment zone where a total lockdown will be imposed from 5 pm on Thursday, a government order signed by Additional Chief Secretary, Home, Alapan Bandyopadhyay said.

The development comes after the state reported more than 800 cases for three successive days.

West Bengal has reported a total of 23,837 cases till Tuesday and the contagion has claimed the lives of 804 people, including those who had other concurrent illnesses called comorbidities in medical parlance.

"These broader containment zones may be subjected to strict lockdown and all offices, government and private, all non-essential activities, congregations, transportations and all marketing, industrial and trading activities be closed," the order said.

Local authorities will try and arrange home delivery of essential commodities for the residents of these areas, he said.

"Residents of the containment zones may be exempted and prohibited from attending government and private offices: in fact, their ingress and egress may be strictly regulated,"
the order said.

It, however, did not mention how long the fresh spell of the shutdown will last.

A lockdown is currently in force essentially in the containment zones in the state and will last till July 31, if not extended further.

In the state capital, the Kolkata Municipal corporation and the city police will decide on the broad-based containment zones, while in districts the district magistrate and police superintendent will determine the areas.

The West Bengal government had allowed relaxations in the lockdown norms in May for which it had divided containment zones into three zones-- affected zone, buffer zone and clean zone.

The state government's decision drew sharp criticism from the opposition CPI(M) and the BJP, which slammed the TMC dispensation for being "clueless about the entire situation".

"In all the notifications of the state and the central governments, it was clearly stated that strict lockdown would be implemented in all the containment zones, so what does this new order mean? The state government is clueless about what it has to do and what not to do," said BJP state general secretary Sayantan Basu said.

CPI(M) legislative party leader Sujan Chakraborty said had the state government implemented the lockdown sincerely since March the situation would have been much better.

The TMC, however, defended its government and blamed the Centre for imposing an "unplanned" lockdown.

"The present situation, both in the state and across the country, is solely due to the unplanned lockdown announced by the central government from March 25. The state government, in fact, brought the situation under control," senior TMC leader and minister Rajib Banerjee said.