When the crematorium staff reached the hospital ward to take his body, they found him sitting on the bed, the family said. 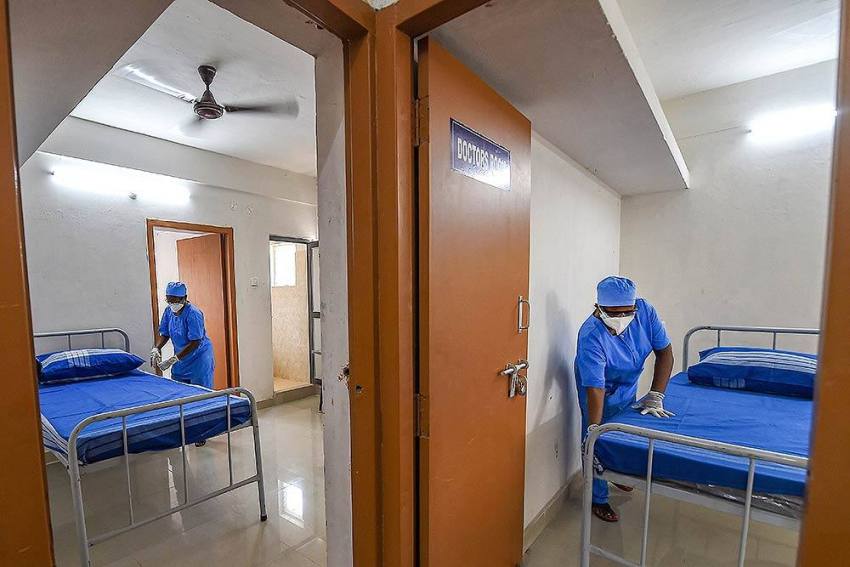 In West Bengal's Nadia district, a hospital issued a death certificate to a Covid patient on Saturday, but when the crematorium staff reached to take his body for the last rites, they found him sitting on the hospital bed.

A 26-year-old resident of Hijuli in the Dhantala police station area was first admitted to the Ranaghat Sub Divisional Hospital with fever and chest pain, his family said.

As his condition deteriorated after he was found to be Covid-positive, the patient was referred to the hospital in Kalyani on May 12. He has been undergoing treatment there since then, they said.

Six Covid-19 Vaccine Myths Busted By Experts You Should Know

On Friday, the hospital authority allegedly sent a message to the family that he has died, the family said.

His family was also given the death certificate on Saturday.

When the crematorium staff reached the hospital ward to take his body, they found him sitting on the bed, the family said. The incident happened at Netaji Subhas Sanatorium Covid Hospital in Kalyani.

Further, the death certificate also mentioned that his father was dead, but that was not the case, they said.

The family said they have shifted the patient out of the hospital after the incident.

A senior district official refused to comment on the issue, stating that he would be able to do so after collecting information from the medical officer concerned.

"I have received no written complaint about the issue," he said.