Police raided a village in the northwestern district of Joypurhat and arrested Bablu Mondal, 35, after villagers told officers about the incident. 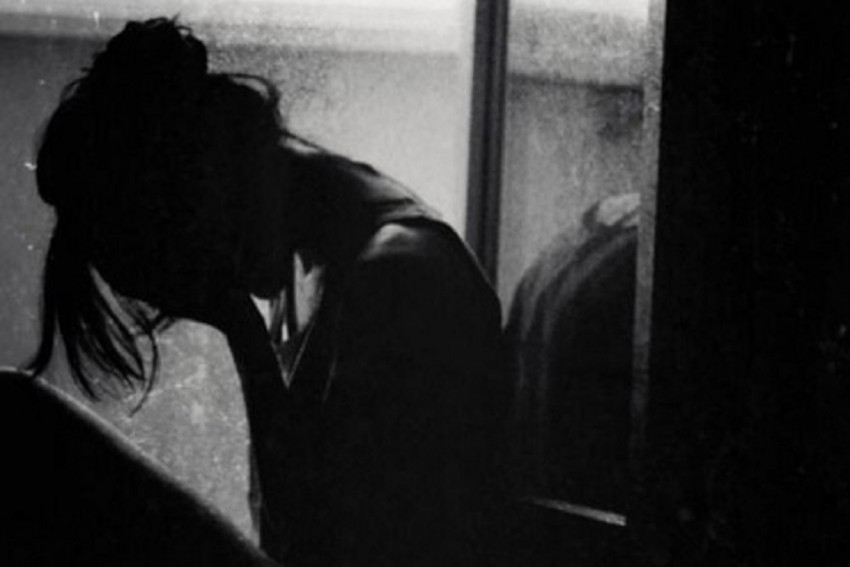 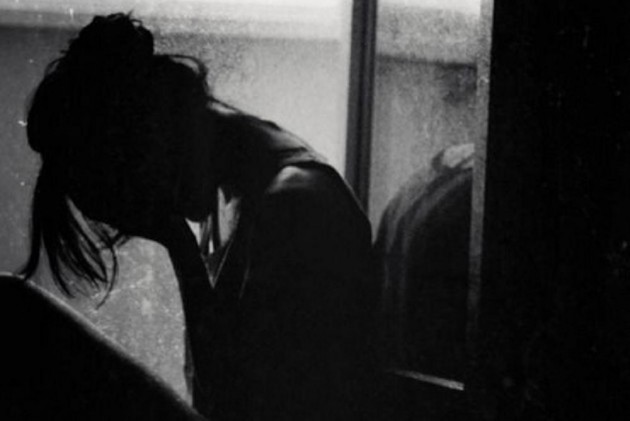 A Bangladeshi who forcibly shaved his wife's head after finding a hair in his breakfast has been arrested, police said Tuesday, as rights groups warned violence against women was rising in the conservative Muslim nation.

Police raided a village in the northwestern district of Joypurhat and arrested Bablu Mondal, 35, after villagers told officers about the incident.

"He found a human hair on the rice and milk breakfast his wife prepared for him," local police chief Shahriar Khan told AFP.

"He became angry seeing the hair and blamed the wife. He then took a blade and forcibly shaved the head of the wife," he said.

Khan said Bablu was charged with "voluntarily causing grievous hurt", an offence that carries a maximum sentence of 14 years in jail, and also for "outraging the modesty" of his 23-year-old wife.

Activists say the incident highlights growing repression of women in Bangladesh despite laws to protect them from abuse and sexual assault.

According to local rights group Ain o Salish Kendra, there were an average three rapes a day in the first six months of the year.

The organisation said of the 630 women raped between January and June, 37 were killed after the assault while seven others took their own life.

There were also 105 instances of attempted rape.

In April, massive protests broke out after a 19-year-old schoolgirl was burned to death on the orders of her headteacher after she reported him for sexually harassing her.