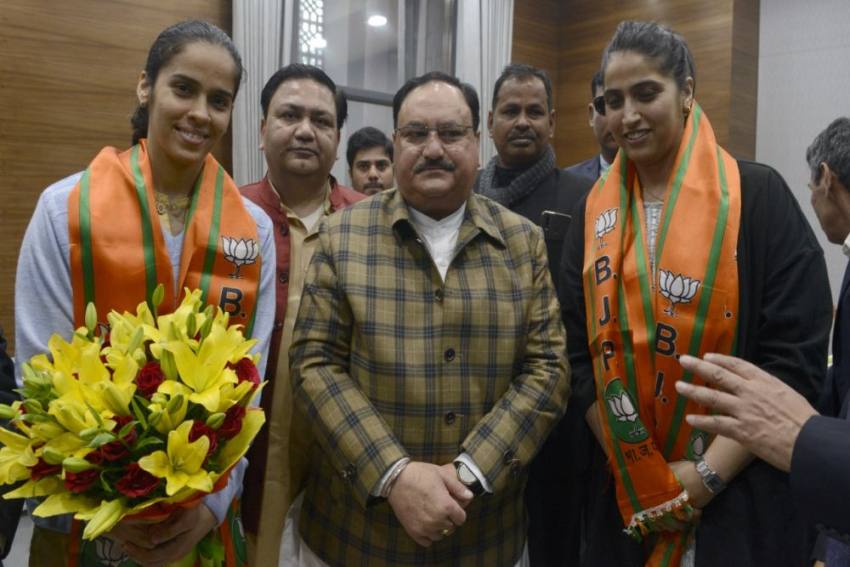 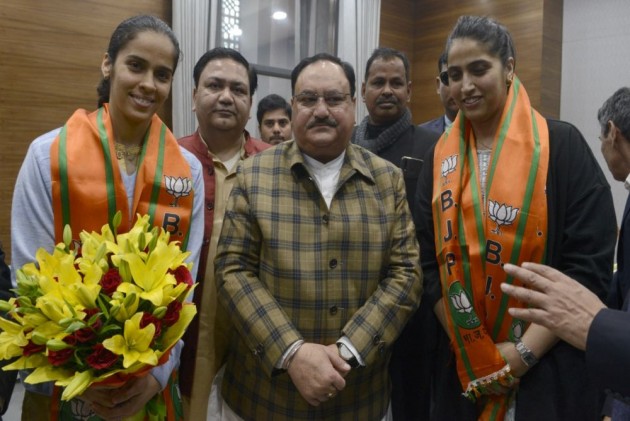 Indian badminton star and former world no 1 player Saina Nehwal on Wednesday joined the Bharatiya Janata Party (BJP), days before the elections to the  Delhi assembly.

Twenty-nine-year-old Nehwal was born in Haryana and has been a top player for India in the badminton world.

On the professional front, Saina was last seen playing in the Thailand Masters tournament, where her performance remained less than impressive as she was knocked in the very first round.