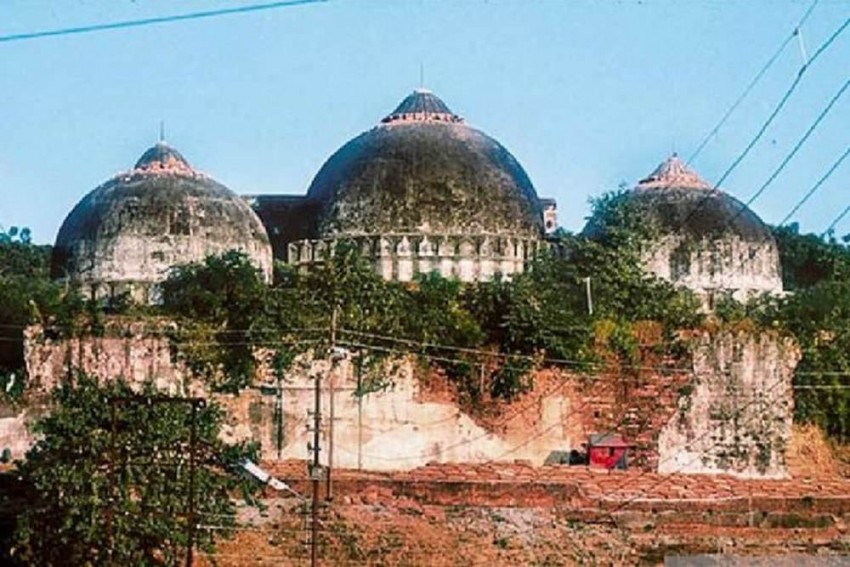 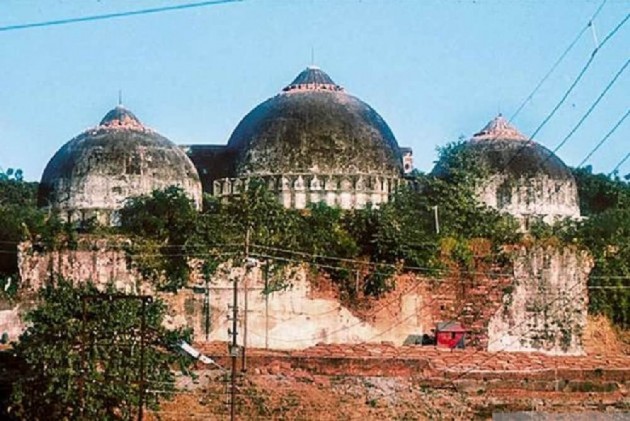 A petition seeking review of Supreme Court's November 9 verdict in which the entire 2.77-acre land was given to deity Ram Lalla was filed in the top court on Monday.

Maulana Syed Ashhad Rashidi, the legal heir of original litigant M Siddiq, filed the review plea, saying the judgment suffers from "errors apparent on record and warrants a review under Article 137 of the Constitution of India".

The review petition said the apex court, in an attempt to balance the reliefs between the parties, condoned illegalities of the Hindu parties and allotted alternate land measuring 5 acres to the Muslim parties, which was neither pleaded nor prayed for by the Muslim parties.

Rashidi is president of Jamiat Ulama-e-Hind.

In the petition, he said it must be noted that the review petitioner is not challenging the entire judgment.

The review petition also requested the apex court to restrain the Central government from taking any steps. The organisation further said that the alternate land of five acres accorded to them was neither pleaded nor prayed for.

The petitioner stated that though the Uttar Pradesh Sunni Central Board of Waqfs - the original plaintiff - is not preferring a review petition, the suit was filed in a representative capacity for the entire Muslim community.

The petitioner said that the Muslim community worshipped at Babri Masjid from 1528 till 1949. "From 1528 to 1857 there was no whisper or demand of any place called Sri Ram's birthplace within the precincts of Babri Masjid. For the first time a Chabutra was illegally constructed within the boundary but outside the inner courtyard of the Babri Masjid," it claimed.

Delivering a unanimous verdict on a case that has long polarised the country and frayed the secular tapestry of Indian society, a five-judge bench of the apex court headed by the then Chief Justice of India Ranjan Gogoi said the faith of Hindus that Lord Ram was born at the site was undisputed, and he is symbolically the owner of the land.